More remakes and remasters of fan-favorite titles from SEGA! 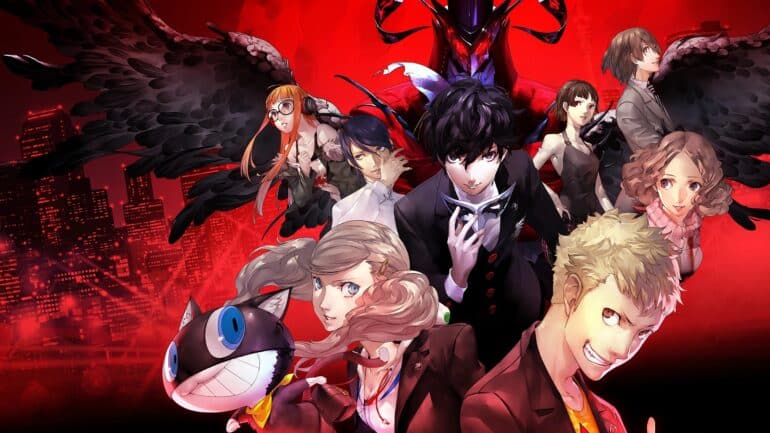 SEGA is planning to release more remasters and remakes this fiscal year and in the future.

While the game publisher has other plans for its other franchises, they first mentioned their biggest franchise first: Sonic. It is still the biggest seller with 5.8 million units sold in its lifetime. There are other two titles that are gaining up though: Yakuza and Total War.

The Yakuza franchise and its spin-off series Judgement has sold 2.9 million units over the past year. The Total War games have sold 2.6 million units, which includes their very popular one right now Total War Warhammer 3.

The Persona series has sold 1.3 million units, which was lower than the previous year since that was the time Persona 5 Royal and Strikers were launched. That time it sold 3 million units.

SEGA then revealed their plan for new releases is to prolong the life of existing IP. To do that, they will have to create remakes, remasters, spin-offs, and releases that will change the theme of a franchise. A good example of their spin-offs is Lost Judgment.

The game company is planning to release 13 new titles soon, which is within this fiscal year. There are already known titles that fit this category like Sonic Frontiers, Soul Hackers 2, Sonic Origins, and more. Still, there are more unknown titles that are planned for launch, which means they could be remakes or remasters. No specific titles were named though by SEGA.