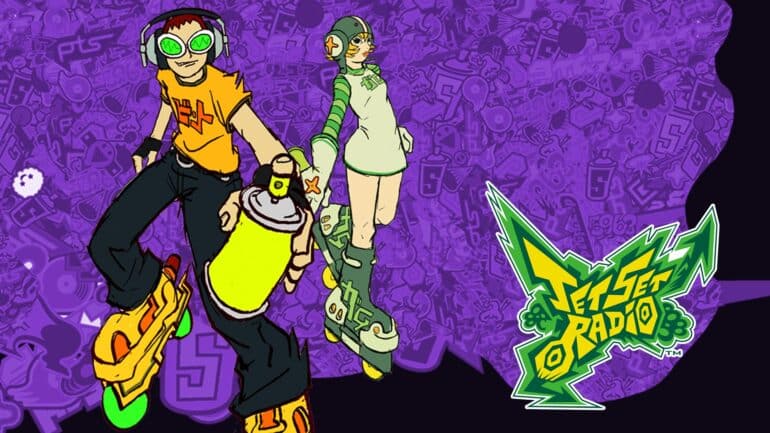 Media outlet Bloomberg claims SEGA Sammy Holdings Inc. is now developing big-budget reboots of its popular Dreamcast games Crazy Taxi and Jet Set Radio. It says SEGA is now looking into their catalog to look for worldwide hits that would be comparable with Epic Games’ Fortnite. As to what methods the game company are planning to use to do that, the only thing known right now is the information about these two titles becoming reboots.

Last year, SEGA announced their Super Game initiative and it seems these two classic reboots will be the first ones in. No word yet on what the new Jet Set Radio would be, but Crazy Taxi is reportedly now in its first year of development and possibly needs more years to complete it. This could be in line to SEGA’s move of distancing itself from Taxi Chaos which was similar to Crazy Taxi a few months ago. This was probably the reason of them doing so.

Aside from Sonic the Hedgehog, Jet Set Radio and Crazy Taxi are the two titles that SEGA is known for. This would only make sense that both are going to be part of the Super Game initiative.

SEGA shared a statement in regards to the reveal of the reboots of the two classic games. They have confirmed that both are still in early development stages and could be cancelled at any time. Still, many are still excited for their comeback with original composer Hideki Nagnuma returning to work for Jet Set Radio.