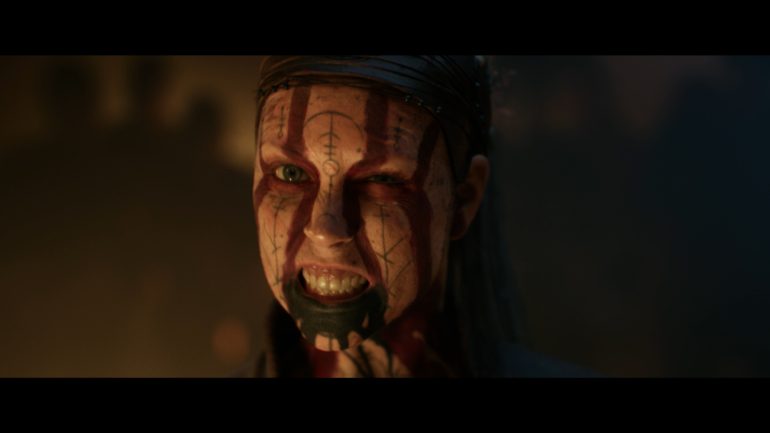 The sequel to popular action adventure video game Hellblade: Senua’s Sacrifice will be the first title that can be played on the newly unveiled next generation console Xbox Series X. This was revealed at the recently concluded The Game Awards 2019.

A trailer was revealed as well and all of the footage was captured entirely in-game.

Check out this amazing announcement trailer below: