Shadow Of The Tomb Raider’s First DLC: “The Forge” Is Now Available

Square Enix, Eidos-Montréal, and Crystal Dynamics are pleased to announce “The Forge,” the first of seven new DLC adventures for Shadow of the Tomb Raider, is available now. Out as a free download to all Season Pass holders, and sold separately, “The Forge” is available for the Xbox One family of devices including Xbox One X, the PlayStation4 computer entertainment system and Windows PC/Steam. 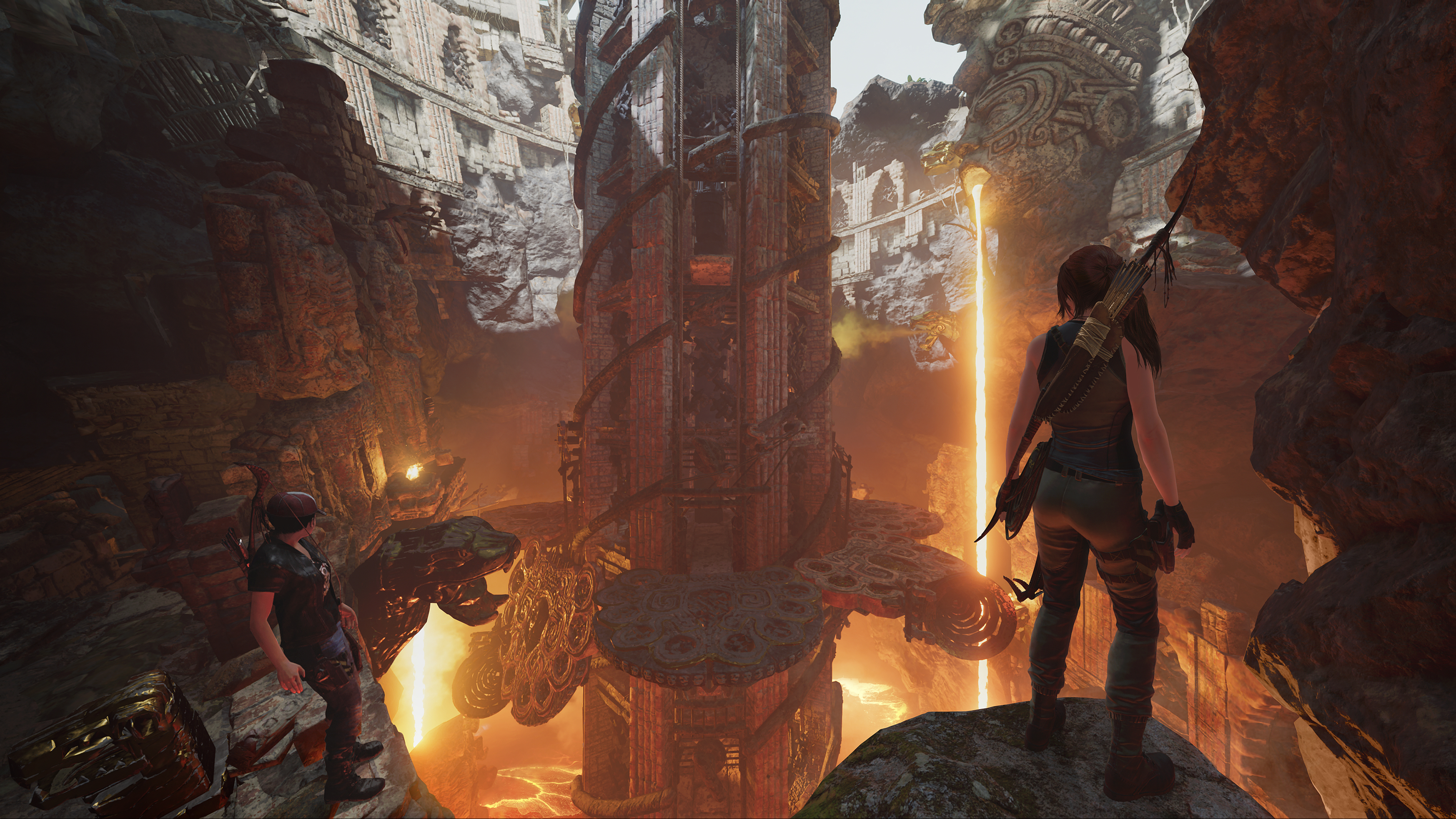 In “The Forge,” Lara must brave the lava-flooded Forge of the fallen gods to uncover the secrets of Kuwaq Yaku. Throughout her journey, Lara will uncover details about a friend’s ancient legacy, and overcome a danger long thought to be lost in flame. “The Forge” delivers a brand-new challenge tomb, playable in both solo and co-op. Players who complete the challenge tomb will be rewarded with the Grenadier skill, Brocken outfit, and Umbrage 3-80 weapon.

A completely new adventure, “The Forge” is the first of seven monthly DLC adventures available through the Season Pass, providing players with an abundance of new content, challenge tombs, co-op experiences, weapons and outfits, gameplay modes, and new narrative side missions. 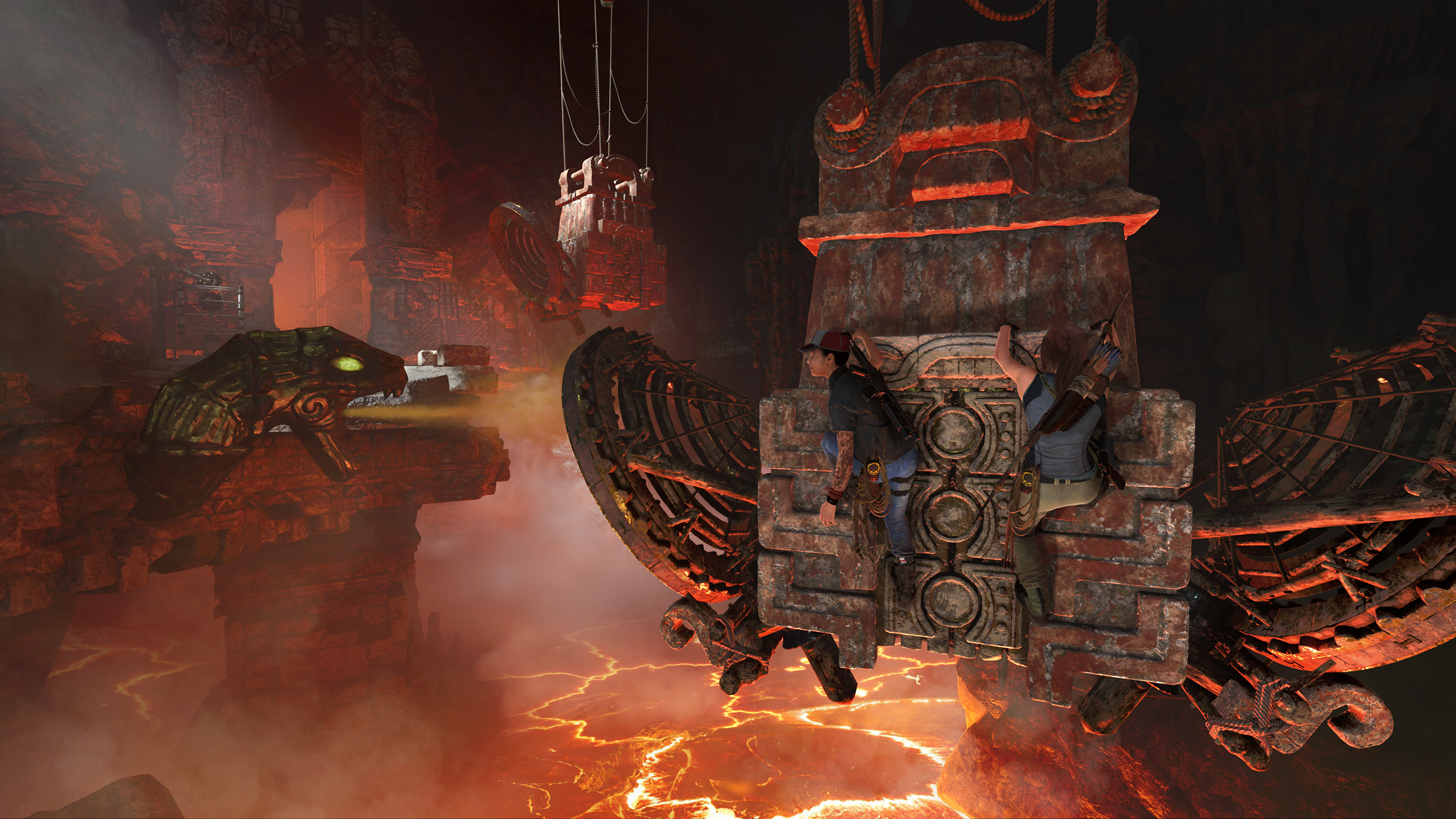 Shadow of the Tomb Raider is available now worldwide on Xbox One, PlayStation4, and Windows PC/Steam. The Season Pass is available for USD$29.99 or “The Forge” can be purchased as a standalone for USD$4.99.