Shadow Warrior 3 Gets Delayed to 2022

Enjoy this awesome new trailer though. 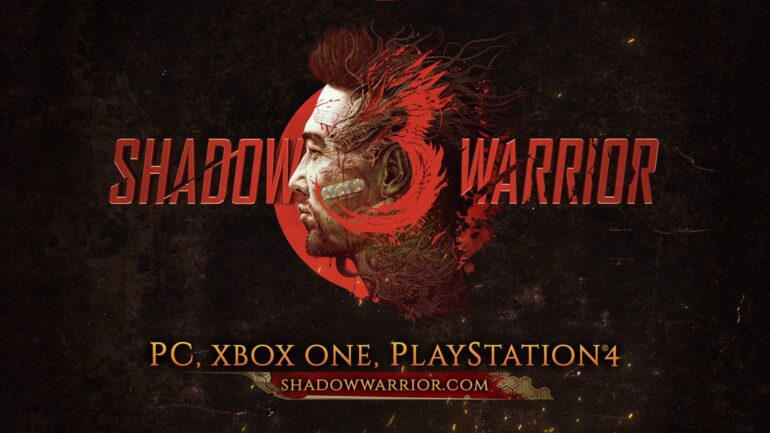 Devolver Digital and Flying Wild Hog have announced that upcoming video game sequel Shadow Warrior 3 will be delayed to 2022.

Fans of the Shadow Warrior franchise will have to wait for a couple more months as it was officially announced today that it will be delayed to 2022. No new specific release date was shared, but the delay is final.

According to Devolver Digital on its official Twitter account, the development of the game needs more time. No other reason was shared, but it is possible that it got delayed due to the global pandemic and there was just not enough time to polish things up.

And so an “Official 2022 Delay Announcement Trailer” was released to appease their fans. It does show some new interesting stuff like a female ally that knows magic, some new demons to fight, and a raccoon stealing the mask.

Shadow Warrior 3 will now launch sometime in 2022 on Xbox One, PlayStation 4, and PC.