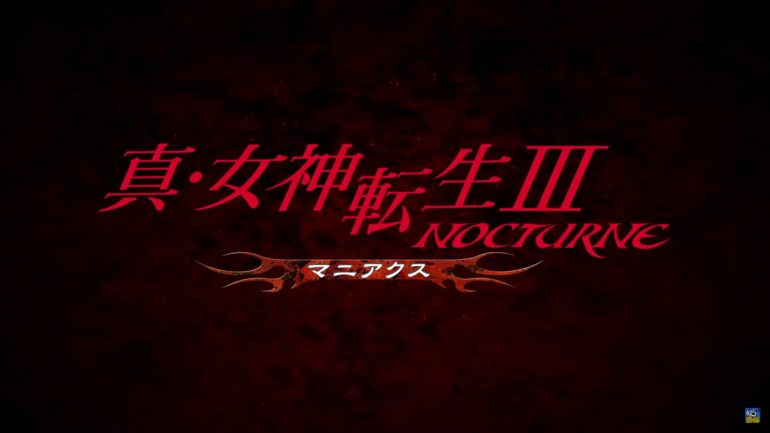 Dante was actually included in the second version of the game, the Maniax version that came to the US and Europe later on. Many gamers became fans of the game due to this version and his inclusion. With the DLC pack, it will be a good nostalgic experience for all fans.