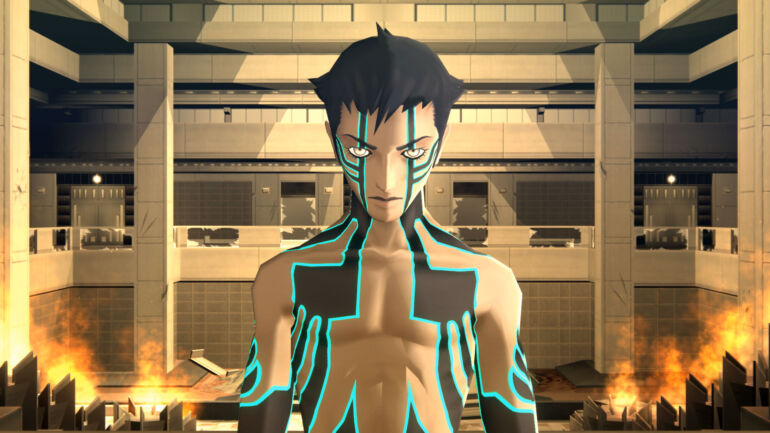 The game HD remaster is now available on PlayStation 4 and Nintendo Switch. Players can now unleash their inner demons with this modern version of the beloved ATLUS classic.

What started as a normal day in Tokyo quickly turned into disaster when Conception, a heavenly apocalypse, was conjured up. The remains of the world are swallowed up in chaos. A demonic revolution descends in a broken city. Driven between a battle of gods and demons, players decide between life, death and rebirth. You determine who will emerge triumphantly from this battle.

The genre-defining, notoriously badass RPG is back and includes:

The title already includes all fixes and patches from the Japanese release. In addition, a Day 1 patch is available that further improves the game.