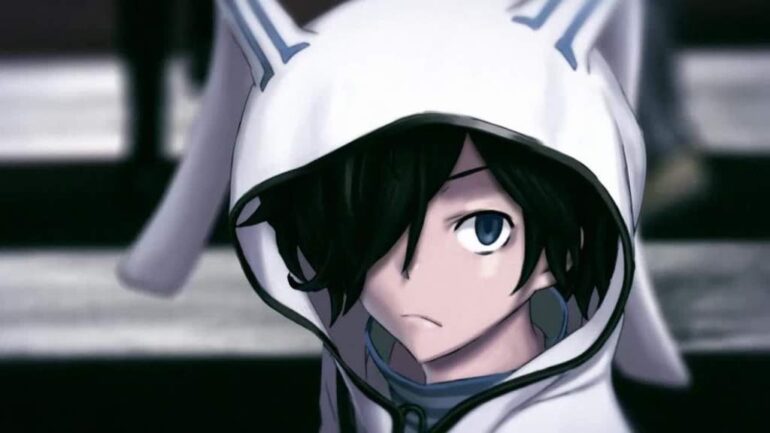 For a limited time, physical pre-orders and launch copies of Record Breaker come packed with a special soundtrack arranged by ATLUS composer Shoji Meguro as well as a set of vinyl decals featuring characters and art from the game. Record Breaker is currently available for $49.99 at retail and on the Nintendo eShop for Nintendo 3DS. Additional information can be found on the official website at www.atlus.com/devilsurvivor2rb

In the world of Record Breaker, your days are numbered, as Earth is on the brink of destruction. An invasion by extra-terrestrial beings called “The Septentriones” forces a group of friends with their newly attained demon-summoning phone applications to stand up against the invaders and put a stop to what could be the end of humanity. As the story progresses, the player will be faced with decisions that could decide the life or death of a dear friend. Some of these decisions could even change the fate of humanity.

Devil Survivor 2: Record Breaker also has downloadable content available in the form of free battles players can participate in at any time. Two beginner battles will be available to consumers free of charge and provide early boosts for players. Four additional battles, which will become available each week through May 19, will provide extra resources for players: money, experience, etc. There will also be Spotpass content rolling out in the coming weeks, which will give players new demons to fuse, and helpful skills for free.

Main features in Record Breaker include:

The Strategy RPG  Devil Surivor 2: Record Breaker  is rated T by the ESRB and is available at retail stores and digitally on the Nintendo eShop for Nintendo 3DS. For more information, visit the official website: www.atlus.com/devilsurvivor2rb