The ability to adjust the camera angle is godsend! 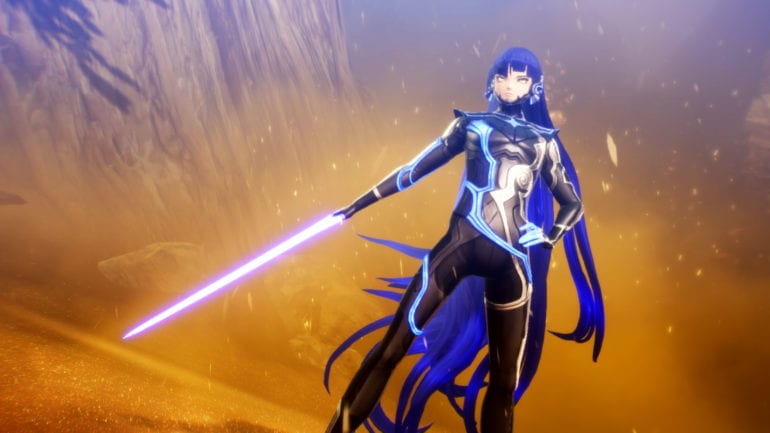 Atlus has recently announced the upcoming Shin Megami Tensei V will be getting a new update and it will include a much needed change for the game.

According to the official Japanese website of the game via Siliconera, it will be getting a new update in the near future. This update will include camera adjustments and other minor fixes. This has been one of the many gripes that the fans have during gameplay as it was easy to explore with the problematic camera angles. This helps a lot.

Aside from giving players the ability to adjust the camera angle during exploration, the update will also increase the screen brightness. It will also include the reduction of number of gimmicks for successive jumps after the Leyline in the Demo King’s Castle Third Stratum.

While Atlus has revealed some of the patch notes for the upcoming update, no word has been given for its release date. We should get be getting an announcement soon since they already teased what is to come.