A demon hunter, a Chinese goddess, and a ruthless angel got revealed. 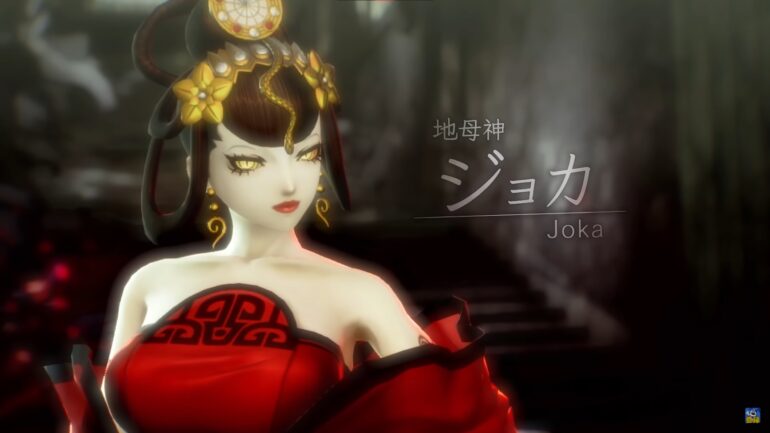 The Shin Megami Tensei V volume 2 broadcast has revealed details of new characters that will be involved in the main story.

These new characters revealed in the Shin Megami Tensei V volume 2 broadcast apparently have some grudge against the protagonist. According to media outlet Siliconera, these new characters were introduced on the official website with new images attached. There is also a new demon added to the list on it.

The first of the three new characters is the mysterious demon hunter Shohei Yakumo. His motives are unknown, but he is currently working with the second new character, a demon called Nuwa.

Nuwa is a goddess from Chinese mythology and has worked with the demon hunter since his youth. They are currently working together to accomplish a certain goal. She appears before the protagonist and attacks him for some reason.

The third and last new character is Abdeil, the angel who oversees the Bethel headquarters. Anyone who will threaten the Bethel order will be eliminated by her and it will be done with deadly force. She is devoted to God and will defend His orders at all cost.

The newest demon to be added to the list is Lougarou, a wolf-like demon. No specific details yet on what this new demon will be, but there is an image of it on the website. Previously, the manananggal was featured on the website with trailer.