Shing! Officially Launches Next Month for Switch, PS4 and PC 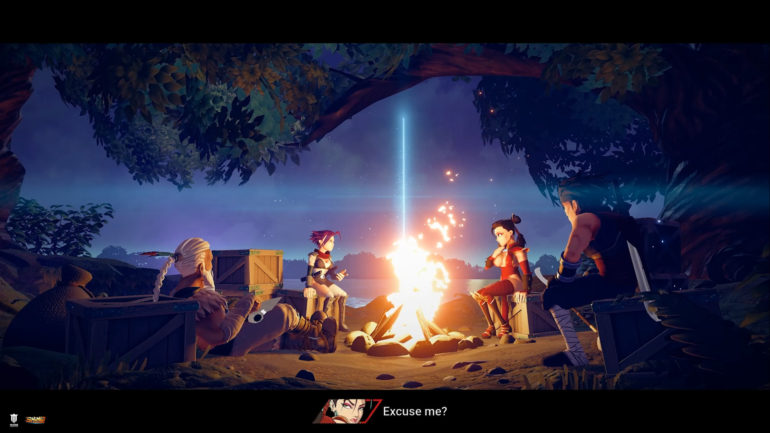 The upcoming game will launch on Aug. 28 and will be available on PlayStation 4, Nintendo Switch, and PC. A new developer video diary was also released outlining the game’s inspirations and creation.

Experience the most exciting and immersive beat-em-up combat system ever – become a kickass ninja and slice some demons in style! Join a band of wisecracking warriors in a bloody adventure through the land of mythical monsters and mysterious machines.