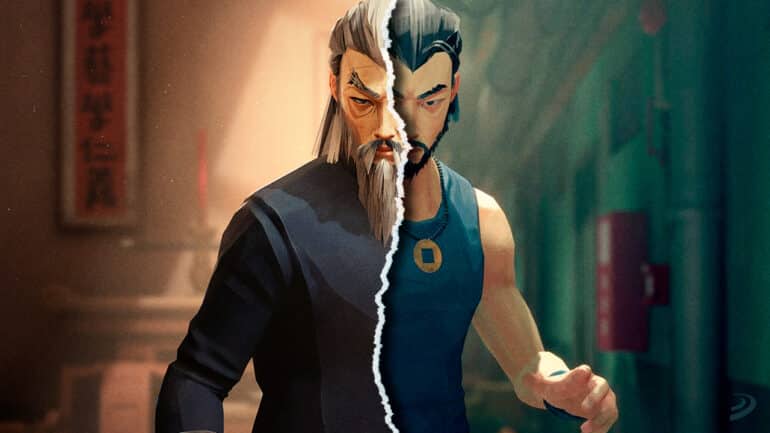 The Sifu Spring update 2022 brings new features such as difficulty levels, an advanced training mode that allows you to train against any opponent (bosses included), a new outfit feature for the character with three new outfits, as well as many other quality of life updates and UI changes and control.

To celebrate the occasion, SloClap released a short trailer giving an overview of the contents of the first update:

Players can now choose the difficulty level in Sifu, including the option to make the game harder. There are three settings: Pupil, Student, and Master. These determine the strength of the opponents, the reaction of the AI, and how slowly or quickly your character ages in the game, with the medium difficulty level corresponding to the original difficulty setting from the release.

Two new unlockable outfits are also being introduced with today’s update, with more planned for future updates. Players will be able to choose their outfits in Wuguan. Those who own the Deluxe Edition can choose an additional outfit, and for those looking to hone their skills, a new advanced training more arrives today, allowing them to train against any enemy archetype or boss they’ve defeated in history. There is even the possibility to compete against several opponents at the same time.

A dark mode for in-game menus, better mouse and keyboard support, audio updates, and improved HUD readability are just a few of the additional improvements in today’s update.

The update also celebrates the launch of Sifu as the game hits retail stores around the world today, where students thirsting for revenge can now quench that thirst with a physical version of Sifu Standard and Vengeance editions from distribution partner Microids. The Vengeance Edition includes a 48-page art book, the complete digital soundtrack composed by Howie Lee, and three beautiful lithographs, all packaged in a steel book.

Sifu is now available on PS4, PS5, and PC (via Epic Games Store). For more information about the game, check Sifu’s official website.