New update, new content, and the new voice over. 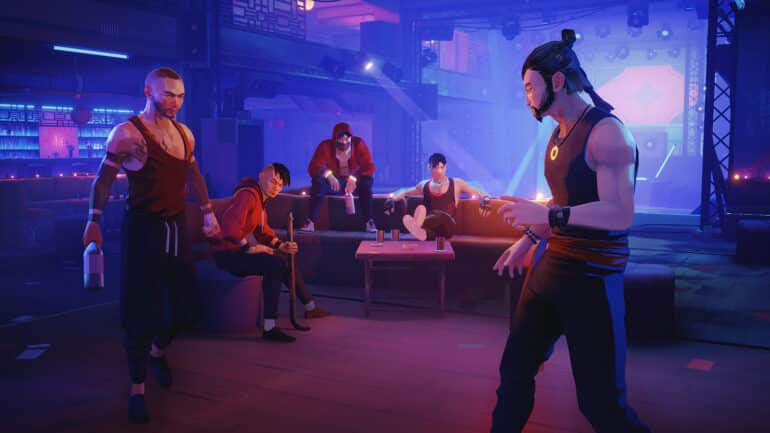 Sifu update 1.07 is now available to download on all platforms and it includes a much-awaited feature.

Sloclap’s great masterpiece, Sifu, was launched a few weeks ago and it seems have gotten so much acclaim that some random gamer might have thought it would not need any fixes. It seems the developers are not done yet and are trying to make the game even better.

One part of the new content that got added with update 1.07 is a feature that many fans were looking forward to, especially those who love Chinese kung-fu movies. It is the addition of Chinese Mandarin vocals, which could make the game more immersive.

Aside from the new voice-over, Sloclap also made improvements to remove issues. It has fixed the issue with the title’s HUD, sound design, overall design, art, and the UX/UI.

Sifu is now available on PS4, PS5, and PC via Epic Games Store.