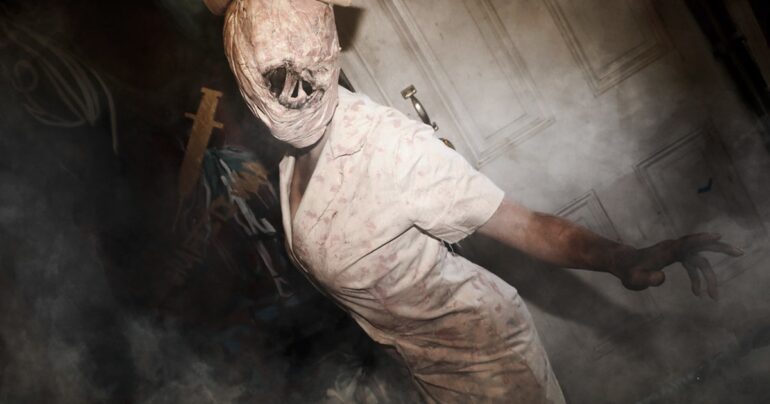 A new rumor suggests that there is still a new Silent Hill game in the works, but that the one handling it now has changed.

According to ResetEra member and game industry insider KatharsisT, there is a new game in the works even if game company Konami has shut down Hideo Kojima’s version in the past. There were rumors in the past that there was a studio that was handling the new title, but the torch has been passed to this new one.

Unfortunately, the insider has refused to name the studio developing the new title for personal reasons. No other details were revealed, but this could be possible.

Another rumor from KatharsisT says that there are currently several Metal Gear Solid Remakes in the works. The insider claims that the ones handling it is the popular studio that does these types of works well, Bluepoint.

Konami has not confirmed any of these yet, but there should be an announcement later on, probably. Again, take these rumors with a grain of salt for now.