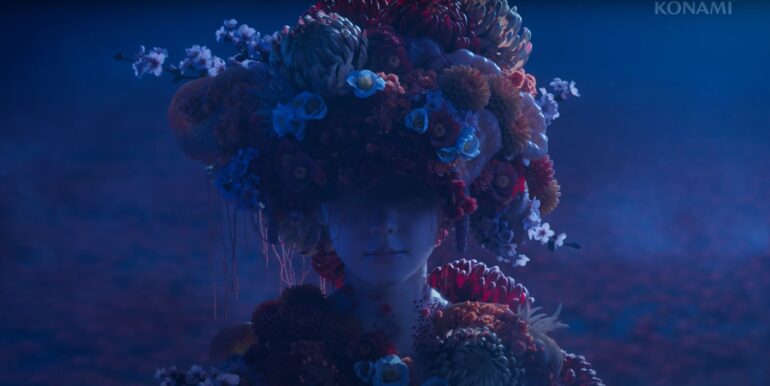 The Silent Hill Transmission stream has now concluded and officially confirmed the rumored Silent Hill 2 Remake and a lot more.

The Silent Hill Transmission stream by Konami was presided over by MC “Pro Horror Gamer” Selina and Silent Hill Series Producer Motoi Okamoto. The stream featured several other individuals and groups involved in the creation of the announced games and movie. The leak that was reported a while ago had some truth to it so here are the confirmed games that will be launching in the near future.

Silent Hill 2 is Back with a Remake

The first game to be introduced is Silent Hill 2 Remake. As rumored, it will be developed by the Bloober Team and it shows as the visuals are quite similar to some of the works namely The Medium. The trailer shows the overhauled visuals of the game, but it seems the overall story is still the same so expect a lot of nostalgia from this upcoming title.

Unfortunately, Konami has not revealed a release window yet, but it was confirmed that it will be a timed console exclusive on the PS5 and also available on PC. Wishlist it now on Steam.

The next title introduced is Silent Hill Townfall. The details of this game are very sparse but what we do know is its developers, which are Annapurna Interactive and No Code Studios. Based on the developers and the games they have developed, this Silent Hill game will be more focused on narrative instead of active gameplay. No release date and platforms announced.

A Return to Silent Hill

The next item that they revealed is a movie based on the Silent Hill franchise. The current title is Return to Silent Hill which will be produced by Producer Victor Hadida who also produced the old films. The director is Christophe Gans, also a director of the original Silent Hill film. No theatrical date as well.

The next game announced is Silent Hill Ascensions, which is said to be a whole new Silent Hill game experience. Based on the teaser clip, it might get similar gameplay to Dead by Daylight and other titles. There are several companies involved in the development, which are Genvid, Bad Robot Games, bEhaviour, and DJ2 Entertainment. No platforms have been announced, but it will be released sometime in 2023.

The last teaser clip that Konami revealed is their new Silent Hill game titled Silent Hill f. A BIG WARNING: viewers who have TRYPOPHOBIA might not like this teaser video. YOU HAVE BEEN WARNED.

The video reveals that this game will be set in a rural area of Japan where it looks like the village is infested with a type of invasive fungus and a female student is one of its victims. It is written by Ryukishi07, the maker of Higurashi When They Cry series, and will be developed by Neobards Entertainment. No official release window or platforms yet.

Fans of the Silent Hill franchise are now fully satisfied with this big reveal by Konami. Hopefully, more information will be trickling into the internet very soon as most of the titles still do not have a release window and platforms to play it on. Still, it was a successful stream.