Sims 4 New Update is Causing Sims to Urinate with Flames 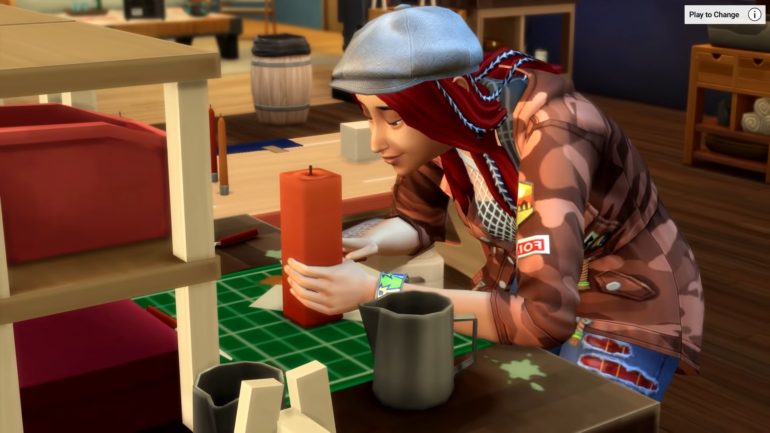 Apparently, these bugs usually happens when a major patch, update, or DLC is being added to the game and almost always there is some weird bug happening somewhere in it. This new bug apparently makes Sims characters urinate fire and no one knows why it happens.

This new bug happened when the June 3 update came about. It introduced tons of other intentional gameplay features, and one of it was a Firefighter NPC that will put out fires right away. It was a big coincidence, but a fun one at that.

The developers will be making a fix for this, but for now, everyone is enjoying this funny weird bug.