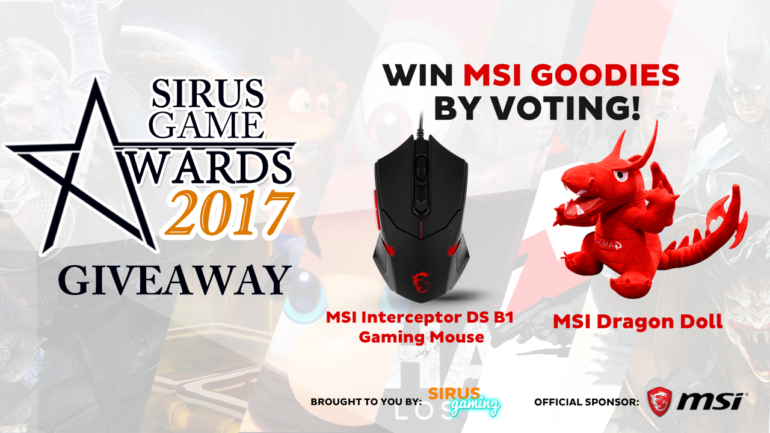 We are happy to announce that we will be giving away MSI items for raffle draw winners who voted and participated in our Sirus Game Awards!

Our official sponsor, MSI, one of the world leading brands for gaming hardware and peripherals, made this giveaway possible for every gamers and fans out there.

We will be giving away 2 MSI Interceptor DS B1 Gaming Mouse and 2 MSI Dragon Dolls to lucky winners after Sirus Game Awards 2017 has concluded. 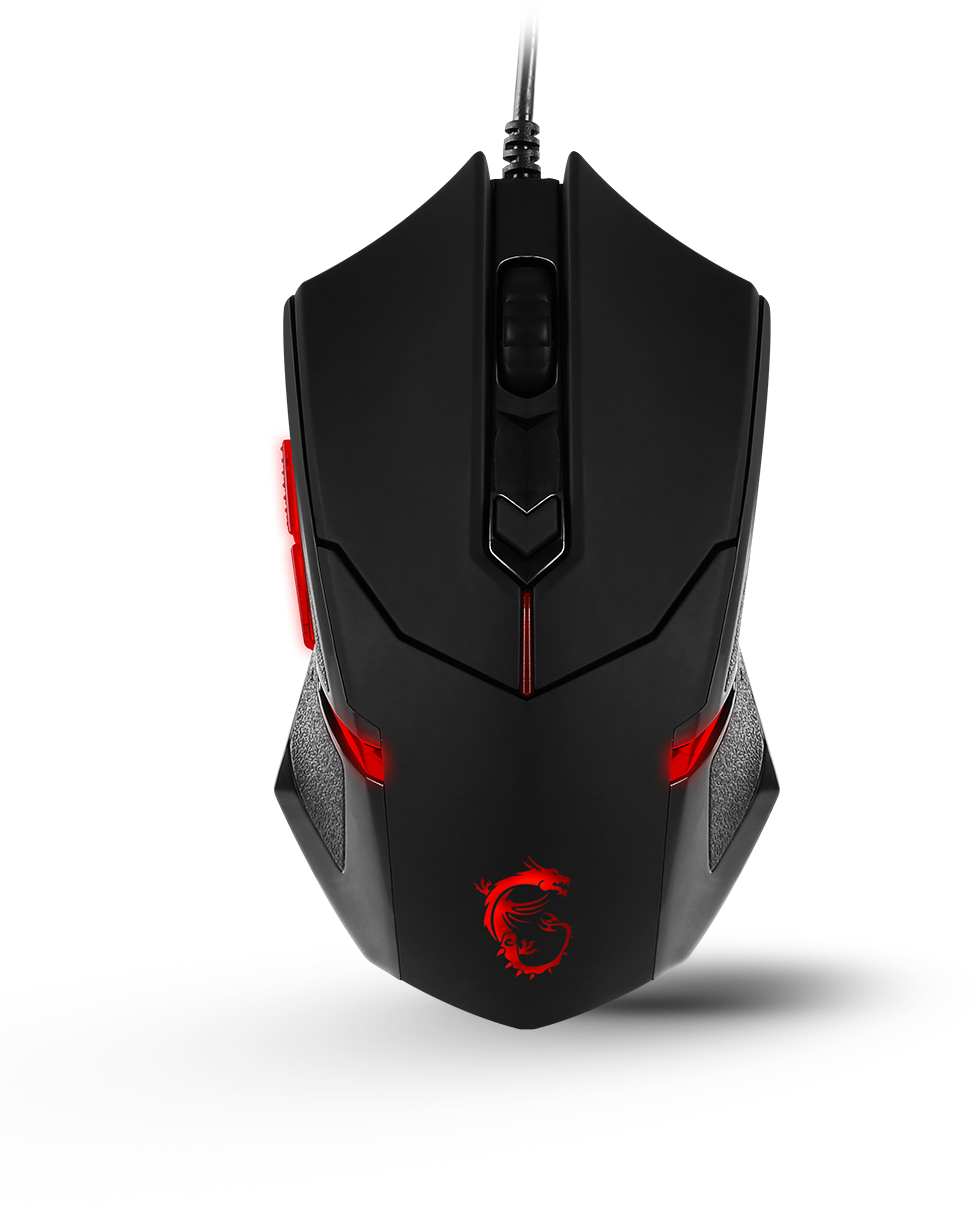 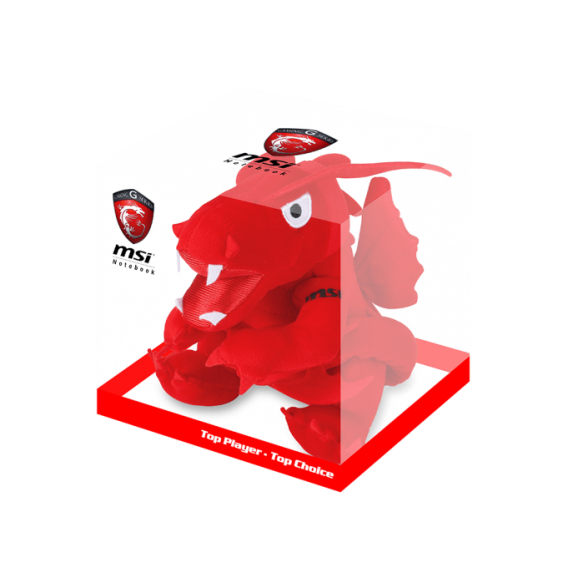 In order for you to join, you need to participate and vote for the games in the Sirus Game Awards 2017. You can do that by filling out the form below:

You can also boost your chance in winning by doing the following (optional):