Skate 4 Not Appearing on EA Play Live; Devs Have a “Little Something” to Share

It won't be appearing on EA Play Live, but they shared a teaser video. 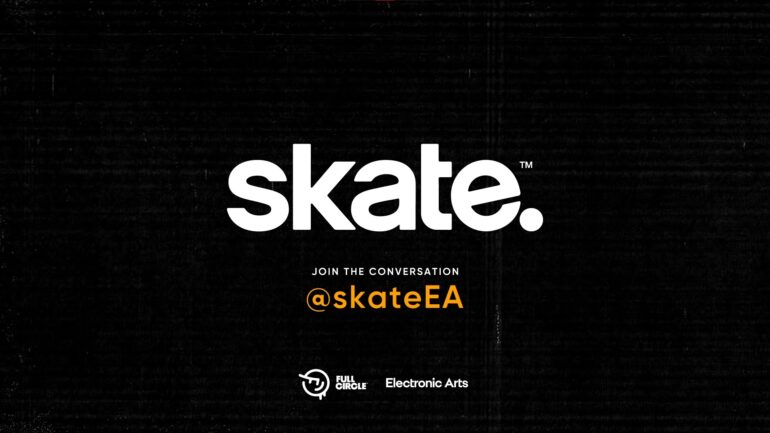 The fourth iteration of the popular skating video game series will not be appearing at the EA Play Live event this year. The developers reasoned that they have been busy with its development, but they are not ready yet to make a big reveal in this coming big event. They are committed to “doing this thing right” which meant they are going to need more time.

Full Circle did share a new teaser just recently on the official Twitter account of the franchise. It was a short clip on how the game is being developed with mocap technology capturing all actions from professional skaters. They did not reveal more though.

No details yet on the release window or platforms for Skate 4.