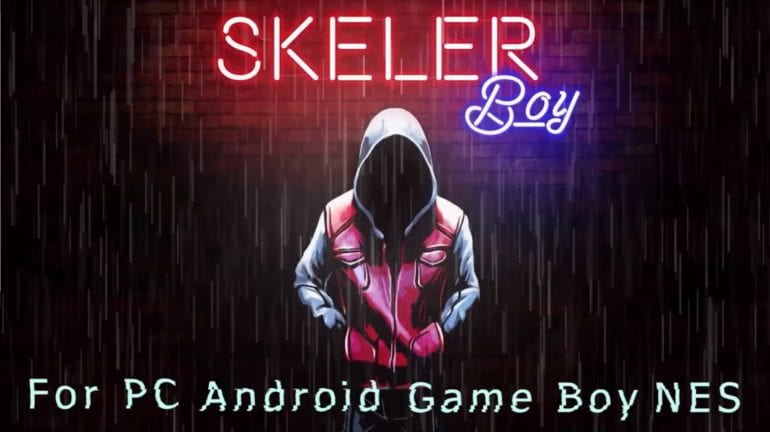 ManiacBoyStudio’s Skeler Boy is closing in on its $7,146 pledge goal with only one week on its Kickstarter campaign. At the moment the campaign’s garnered $5,475 so far from 82 backers. With 76% of the goal covered, the game has until the 7th of July to be fully funded.

Skeler Boy is a psychological horror adventure, For PC, Android, Game Boy & NES. Inspired by movies from the 70’s and 80’s, The Exorcist, Terminator, The Neverending Story, Inside the Labyrinth, the Shining, etc.

The devs don’t have much to say about the story, since they don’t want to make any kind of spoiler. Just know that it will be a dark and disturbing video game. The game will also include hundreds of conversations, objects, clues, puzzles, and many surprises.

Stretch goals for the game include: