Skull Swapping Action at its Finest. 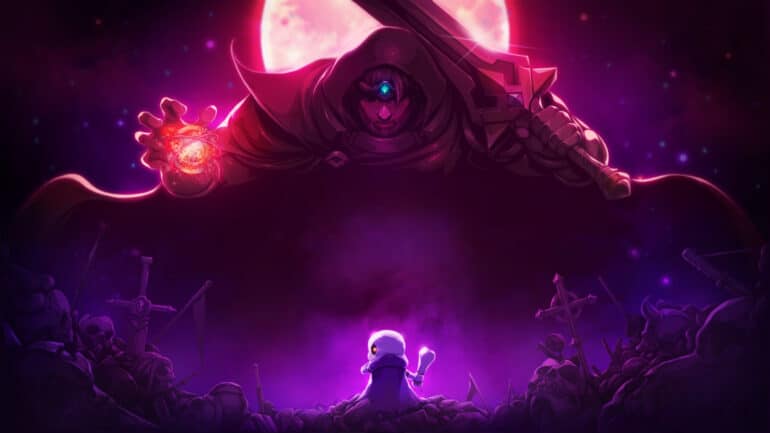 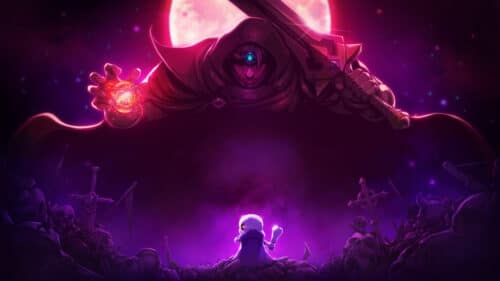 Skul: The Hero Slayer is just another roguelike to add to the list of great roguelikes in recent years. Yes we’ve enjoyed our run of Hades and Dead Cells but Skul: The Hero Slayer has a great amount of variety to the titular character in terms of gameplay mechanics that set it apart from its ilk.

The beautiful pixel art style that gives it character, the varied enemies that can keep you on your toes as you slaughter them in the name of saving your masters, the fearsome maids who keep throwing dishes at you until you learn what fear is, there is a lot to admire about this game.

The story starts off with the small skeleton named Skul who had been living with the Demon King as a faithful servant until the human kingdom of Carleon and its Hero attacked the peace-loving king’s domain.

The story is typical so anyone can easily follow it if they want to. More of the story gets revealed for each boss you defeat.

The game’s best feature is the ability to play different classes/jobs via swapping your head…. no literally! Skul has the ability to change his skull and each Skull basically changes how he plays by getting a new set of skills, that are both active and passive, his fighting style, his attack range, his movement speed, his dash move, and sometimes his size. In other similar roguelikes, it’s just our equipment that changes but for Skul it’s the whole skull swapping system that makes it much more reminiscent of class-based games like Final Fantasy.

Skul is able to carry two skulls at a time and can swap them out at will with some damaging moves to go with the swap as a bonus. There are many kinds of skulls in the game and one of the best parts is that they’re upgradable with a new set of skills, passives, and even the look. One downside though is that the weaker skulls really just stay weak even when you upgrade them. So there’s really no reason to hold on to them hoping that they might become some super regular skull near the end of the stages. There’s a very clear power difference between the common and rare skulls versus the unique, and legendary skulls. What really sucks though is that the upgrade path to getting one is really pricey at times or you need some really good RNG to have a chance at the stage giving you a unique or legendary skull. One of my favorite skulls looked like an ogre and had the ability to summon a giant ethereal foot to stomp your enemies to oblivion after reaching four stacks on his stomp counter which you could charge up before fighting a set of enemies.

The combat in the game can really keep you on your toes when it gets hectic. Enemies tend to stack on one spot which makes things much more difficult than they need be due to the amount of pixel visual effects you’re seeing on the screen which may prevent you from executing a timely dodge. The game has a lot of dashing which is your key to avoiding/resisting damage which makes the combat pacing a pretty fast one even if you’re using some of the slower skulls.

The boss fights are well designed and have some unique mechanics to them really makes them unique and challenging. The items that you get can really determine how strong you can get if your luck on getting some good skulls is running dry. Though sometimes it can be a bad thing since you would usually have to pick a strength or magic build per run and focusing on one can make it suck like when a really good physical boosting item dropped but you’re doing a magic build for that one run.

One of the downsides of this game is definitely its stages as they feel very repetitive and boring. There’s barely any variation to them except for the few times where I found a shortcut behind a wall or a wall having a destructible vine that led me to find some secret treasure that I can use for buying upgrades and items.

Overall, Skul: The Hero Slayer is a great roguelike where we play a very funny antihero trying to save his masters from actual heroes who have come to flex how powerful humans are. The game is great at making fun of itself since we get to use bones we got from our friends as weapons and we get to throw our own skull at enemies. The gameplay is addicting, the skulls have a lot of variety, the pixel art is charming, the bosses are challenging, and the maids are scary. The game has a lot going for it but the unbalance skulls and items, enemy stacking chaos, and the repetitive level design keep it from becoming a truly great roguelike, but if nothing else it is definitely a great skull throwing roguelike. 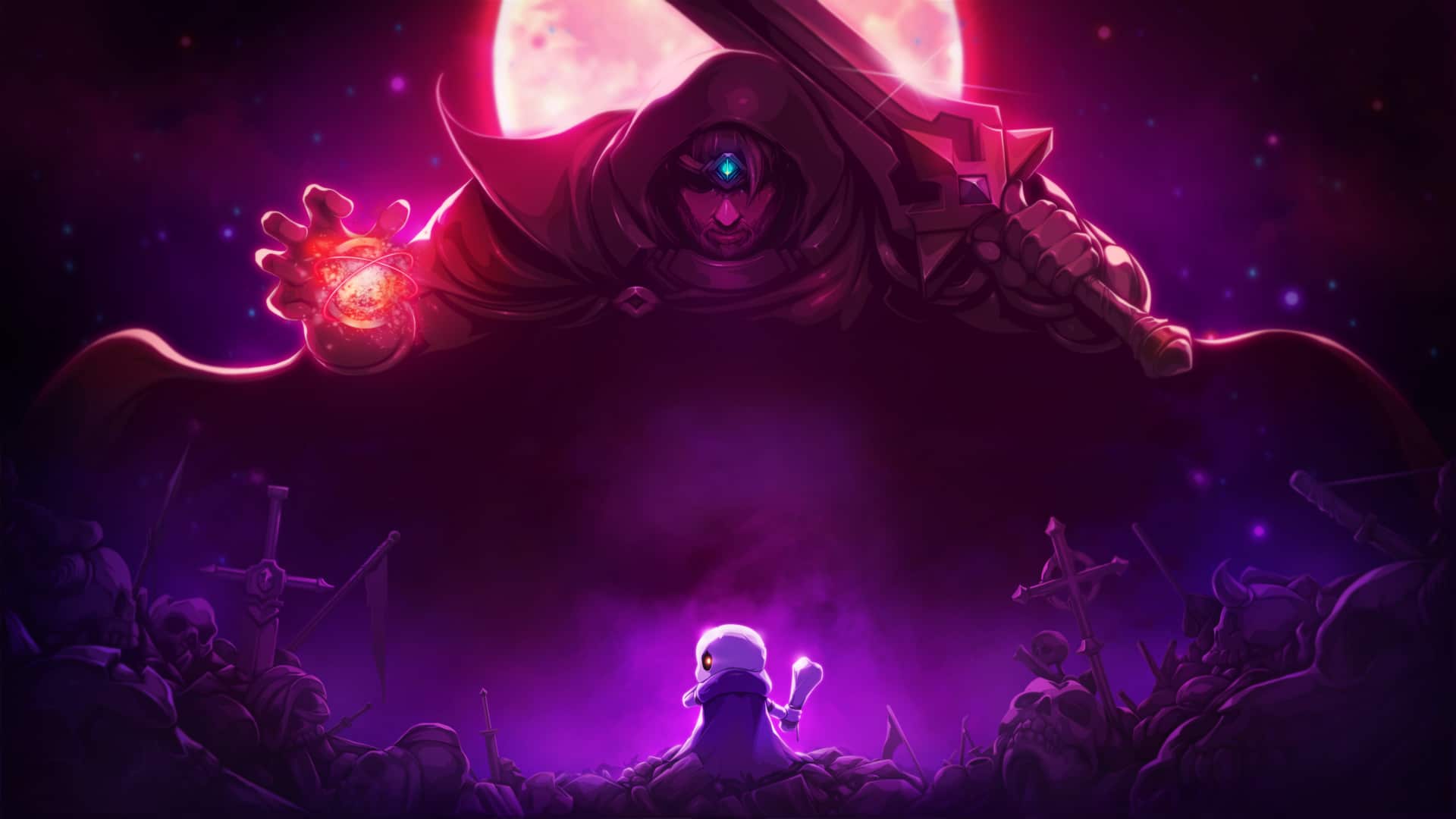 Skul: The Hero Slayer – Review
Score Definition
When the issues of a game are rolled and stomped by its greatness, then it’s something to invest on if you have some spare.
Pros
Fun and Awesome Skulls Class Based System
Charming Pixel Art
Addictive Combat
Scary Maids
Cons
Unbalance Skulls and Items
Repetitive Level Designs
8.5
Great