Hopefully this is finally the window release to wait. 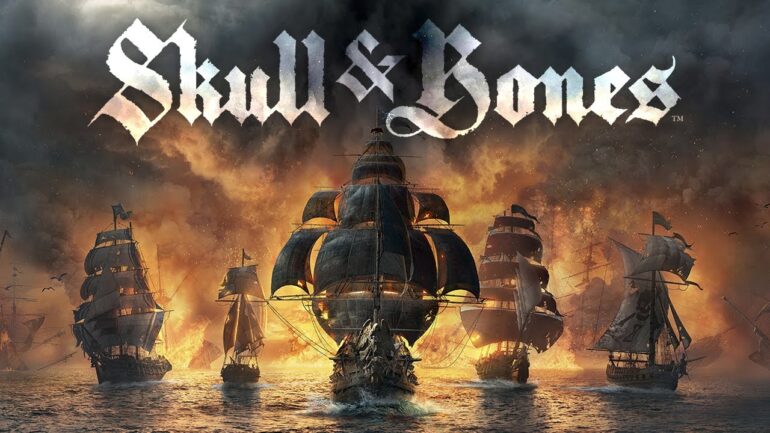 In a recent Ubisoft conference call, the game company has claimed it will be launching the controversial and most delayed pirate game they are currently developing, Skull and Bones.

This game seems to be in development hell since it has been delayed for quite a long time already and they did not even have a release date for it until now. It seems Ubisoft is now confident they can finally release Skull and Bones in between April 2022 to April 2023. This game will be launching along with other titles like Avatar Frontiers of Pandora and Mario + Rabbids Sparks of Hope. There are more titles they are planning to release within that timeframe as well, but they did not divulge them during the conference call.

There have been a lot of rumors behind Skull and Bones. Some even claim it was dropped at one point due to tons of issues, others said it was going to take a long time to release, and a lot of other reasons. With this latest development though, it seems the development team behind this game is now back on track and ready to finally complete this game.

It seems this game will take a year to complete or maybe less, but at least they finally have a window to tell us.

Skull and Bones is planned for release on PS4, Xbox One, and PC. It is possibly launching from April 2022 to April 2023.