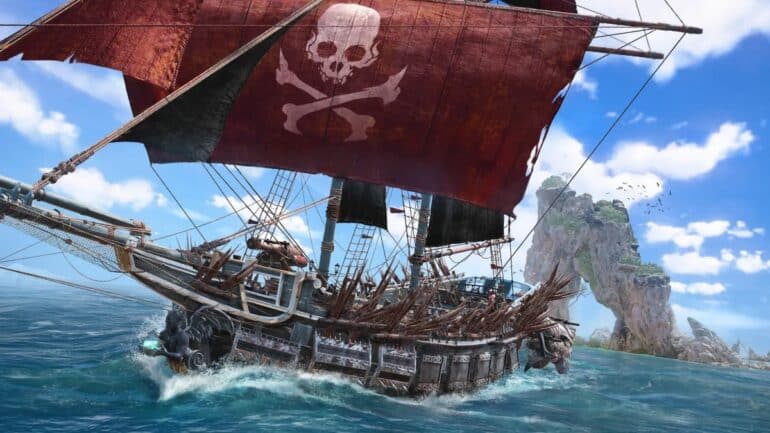 Ubisoft has revealed the Skull and Bones PC specs and one of them is anti-cheat software.

New details about the upcoming pirate video game Skull and Bones were revealed focusing more on the PC side. The game is inspired by the Indian Ocean during the Golden Age of piracy where players explore the vast open-sea world with one goal: to become on top pirate.

PC players will be able to enjoy features that will be exclusive to their platform. This includes a wide range of settings and features like:

Players can play the game solo or better yet with up to two other players. The game’s online experience offers:

Skull and Bones on PC offers high-quality visuals and settings. Check out the full PC specs below: