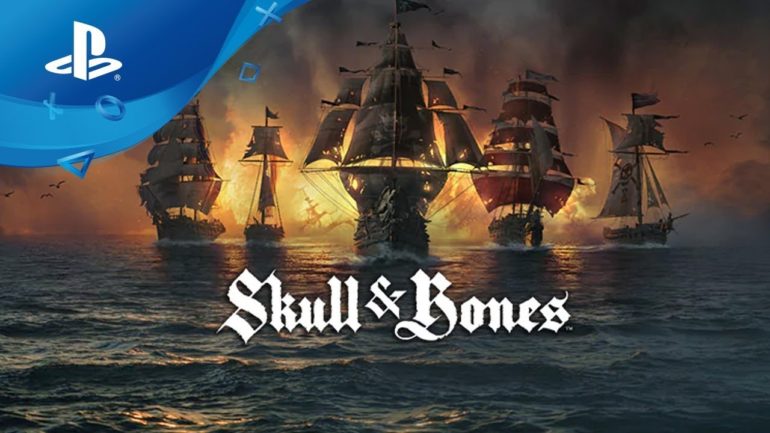 Sources say that the reason it got a major internal reboot after its multiple delays and its original creative director left the project in the middle of its development.

VideoGamesChronicles sources say that the game is now being revamped away from the premium model of other open-world titles that Ubisoft has. It is now more of a live storytelling model with elements from the popular battle-royale game Fortnite.

Previously, the game was developed by Ubisoft Singapore and had single-player campaign with the ability to team up together with four other players. They can participate in PvP naval battles in such campaigns.

Now with new direction, the game will focus more on collaboration and will have a persistent world with quests, characters, and storylines that will change over time. These changes will be based on the collective player base rather than from the story.

After several delays, the game is now planned to launch in the fiscal year beginning in April 2021. Since this is just a rumor, take this information with a grain of salt.