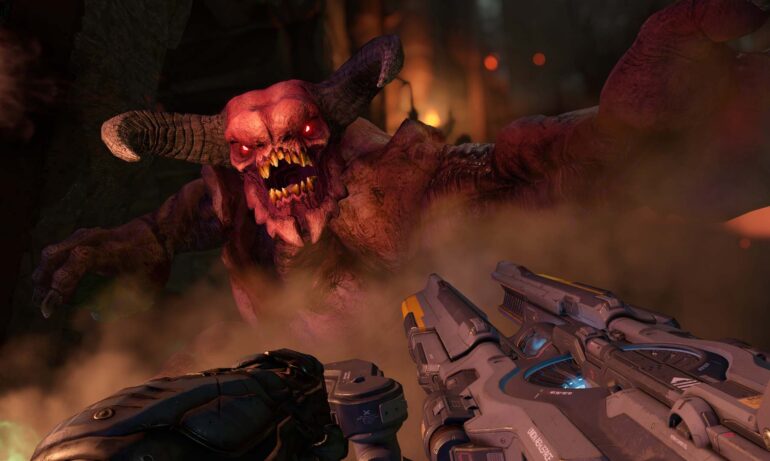 Bethesda has officially announced the launch dates of their upcoming VR adaptations of Skyrim, DOOM, and Fallout 4. Initially announced at E3 2017 in Bethesda’s press conference.

According to the report made by GamingBolt, Skyrim VR is expected to launch this November 17 straightly to PlayStation VR and that an HTC Vive version in 2018. While everyone’s enjoying the town of Whiterun, for those who loves to spill blood all over the place and rip the guts out off demons, DOOM VFR is expected to launch on both HTC Vive and PlayStation VR this December 1.

And lastly, the post-apocalyptic RPG Fallout 4 VR is going to be available exclusively on HTC Vive on December 12. It seems that there’s no news yet about a PlayStation VR version of Fallout 4 VR, but we can say that Bethesda is keeping the hype going by announcing it in a later date.