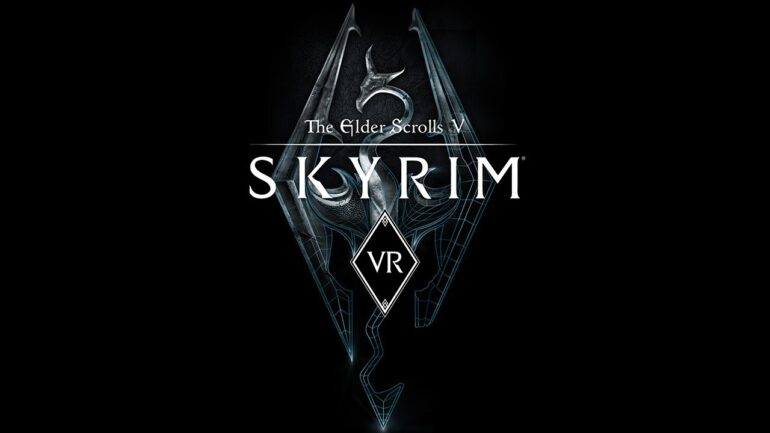 In 2011 Bethesda developed a game that was so massive and gorgeous that its popularity and hype lengthen to this generation. This year, The Elder Scroll V: Skyrim was released on Nintendo Switch and PlayStation VR. The Nintendo Switch version surprises us with its on-the-go concept. It showed that the game was a perfect fit for the handheld console because of its huge open-world. I doubted its capability at first but I didn’t expect the game to be this good. I could play Skyrim and beat it once again since this time I can bring and play the game anywhere.

Then aside from its handheld version, now we get the exclusive virtual reality mode – well, it’s not entirely an add-on but a standalone title. So, okay, hold on. A game that is almost a few hundred hours is coming to PlayStation VR? It was a stressful experience, unfortunately. 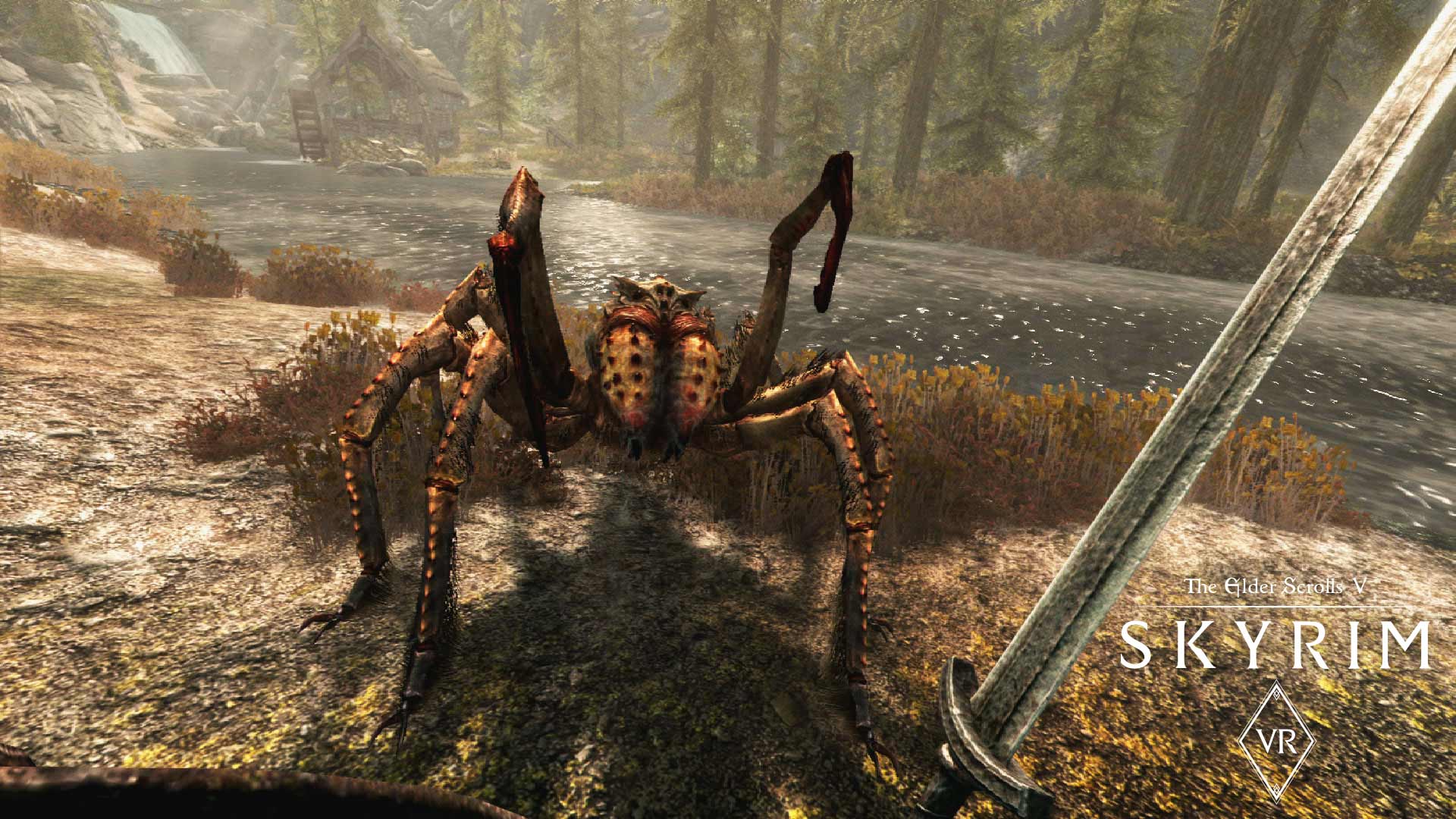 Initially, Skyrim isn’t meant for virtual reality. Way back in 2011, video-games were more into the first-person and online multiplayer genres and these two became a big hit. But virtual reality? I don’t think so. Skyrim’s vastness of its world and the complexity lured many hardcore RPG gamers and fans to its beautiful word. Bethesda made Skyrim’s world so attractive that exploring never really felt like a daunting task, and each area was filled with tons of quests and hidden treasures to find. I have to be honest, the best part of its VR iteration was purely sightseeing. You can fully immerse yourself in Skyrim’s alluring world, you could climb the highest mountain and enjoy the scenery while it lasts. Even if Skyrim’s visual can look outdated, seeing the world up-close is a big recommendation.

Since Skyrim initially launched 6 years ago, you can really tell that the game’s animation is already outdated. It’s weird to see non-playable characters up-close as they look either ugly or out of place. Plus, playing it on PlayStation VR doesn’t give the game a boost since the resolution is scaled down while playing Skyrim VR on the non-Pro PS4. The first thing you will notice is how blurry the visuals are, and adjusting the headset or cleaning the lens does not really remedy the problem.

The game gives you two options for its movement: you can either use the PlayStation Move or the DualShock 4. The DS4 control feels more like the standard VR games like Resident Evil 7: Biohazard and Robinson: The Journey. The fun thing when using the DS4 controller is guessing what your enemies are going to do next. With the PS Move, however, makes navigating a lot easier but fighting enemies and looting for items is rather difficult. Swinging your sword with the PS Move is fun, unfortunately, it’s disappointing to see how clumsy your enemies react which breaks its VR experience and becomes unrealistic. 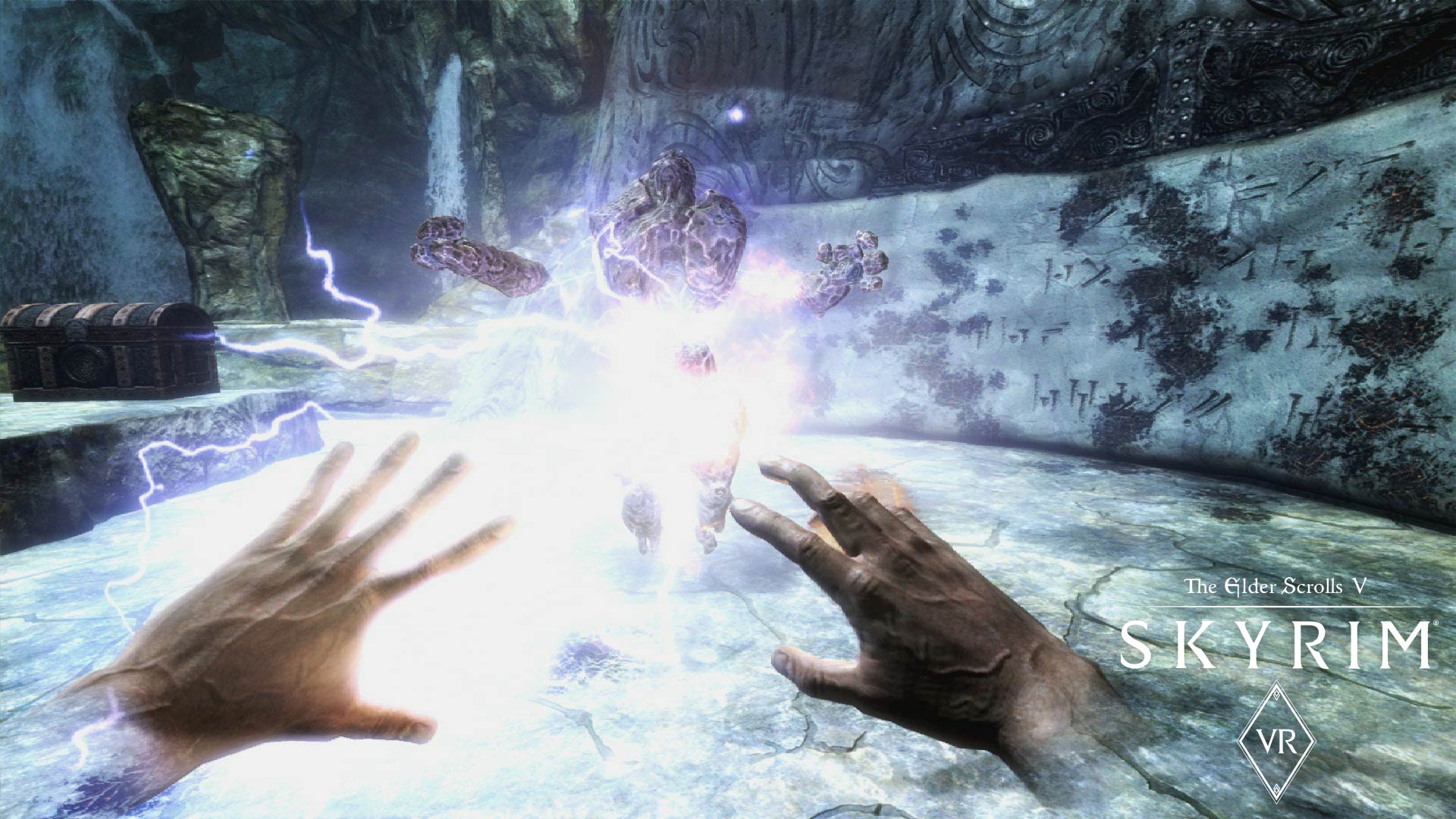 I decided to change my character’s build to Mage since it was more fun. Casting magic against your enemies is satisfying as it can get. You can electrocute with your left hand and use fire with your right hand. It’s better than wiggling your sword at your enemies as doing magical abilities in virtual-reality is really gratifying. I can see myself playing this game longer as a Mage than a Swordsman.

Looting and the inventory are one of the most stressful aspects of Skyrim VR. It’s hard to loot from dead enemies when you’re in VR especially using the PS Move controller. You always have to stick your head downwards to get those armors and weapons from a dead body. Additionally, it’s difficult to select the stuff you want to loot, the smaller the loot is, the more you need to lower your head to the floor.

It’s not just the looting and inventory that’s frustratingly tough, the skill, item, and map menu can be tiresome when using the PS Move. Opening the menu and checking your character stats needs to have precision when selecting them. The controls are sophisticated that I sometimes throw my items away from my inventory. I know these are simple problems that might need some time in getting used to, but it can be thwartingly irritating when it gets in the way of the experience.

Overall, Skyrim VR is still a good experience. Even if it has bad control mechanics as a VR game, Skyrim is still Skyrim. You can tell from the game’s visuals that Skyrim has aged and dated. However, Skyrim delivers its greatest strengths in this VR iteration: vast open-worlds and hundreds of gameplay hours. Despite its shortcomings, I was enjoying myself exploring Tamriel in VR. This was honestly not the best Skyrim experience but it was still worth it 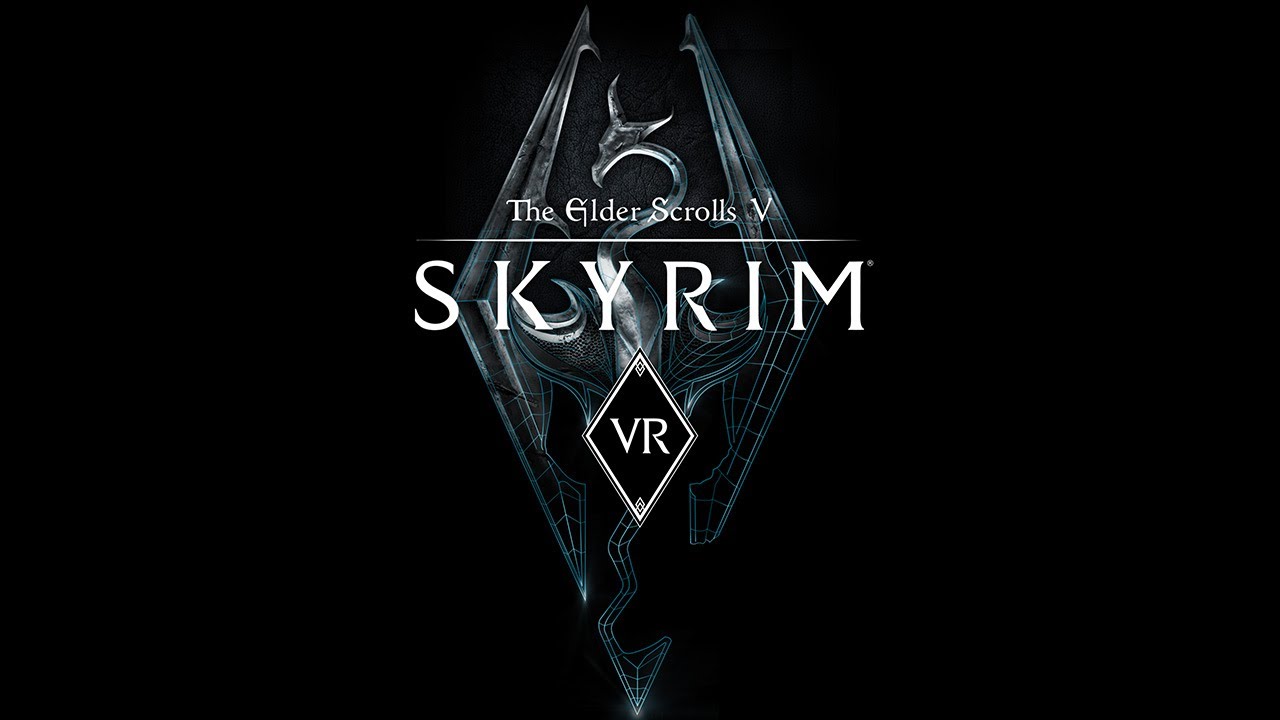 Skyrim VR - Review
Score Definition
We tell you, it’s a good game! It’s not average! It might have some problems here and there, but you have to admit it is a “Good” game.
Pros
It's Still Skyrim
Magic-Wielding Classes Is A Must Try
Dated Visuals But Still Gorgeous
Cons
Controls Are Hard To Use
Inventory Management Is Stressful
7
Good