Sledgehammer Games Opens Its Doors to the UK 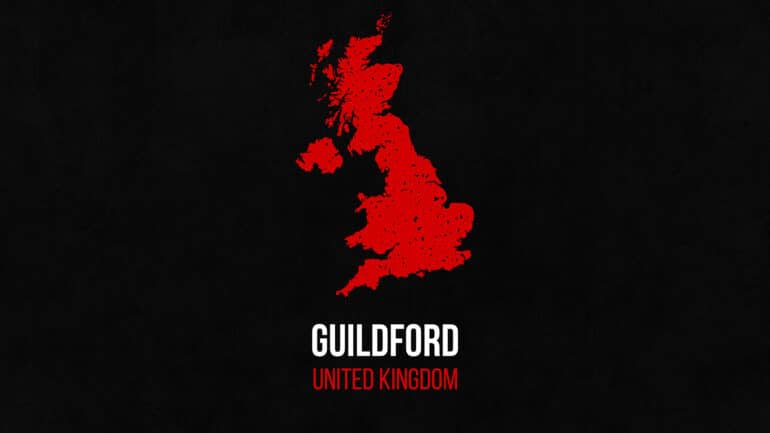 One of Call of Duty’s top developers, Sledgehammer Games, has just announced that it will be opening a new studio in Guildford, UK.

The new studio will be handled by its new General Manager Liz Wyle who had this to say about it, “Guildford has a long history of video game development, and as a result, there’s a lot of top-tier talent and an existing game dev community there and in the surrounding towns. We’re also an easy reverse commute in from London, which has a huge talent pool.”

The new studio will support the already existing ones in the US, Australia, and Canada with their work with Call of Duty: Vanguard’s future content as well as any future projects that they have planned.

The Chief Operating Officer of Sledgehammer Games, Andy Wilson, had this to say, “I’m just really excited to bring our studio brand to the UK, along with the incredible franchise we get to work on. It’s another opportunity to do our own small part to grow the industry, in a place where there’s a huge number of talented developers.”

He goes on to continue, “As we have done in our other locations, we will be looking to build partnerships with schools and universities to help nurture and grow the next generation of talent. It’s not just about finding people who already work in the industry, it’s about providing pathways for those who are looking to get in. I remember that daunting feeling very well and it makes me happy to be providing opportunity, especially as we emerge from a historic pandemic.”