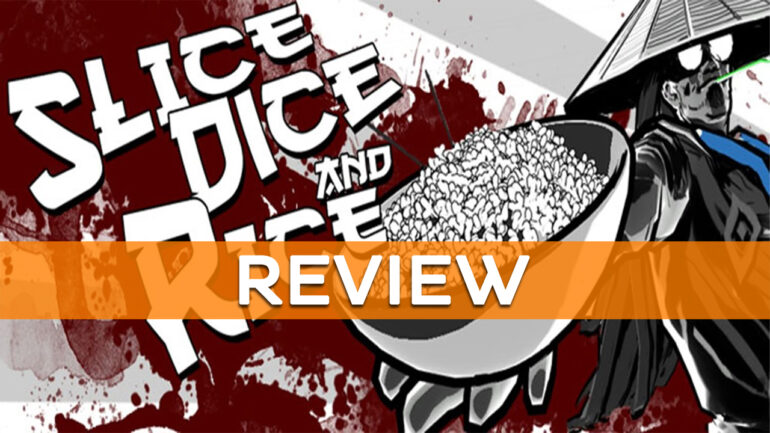 Hearing its name may sound odd and makes you think it is time work in the kitchen but the trailer shows it differently. A fighting game where one blow to an enemy means a sudden death. Health bars are non-existent and goodbye remembering countless combo moves.

Slice, Dice & Rice is not your everyday fighting game. The game introduces eight unique characters with their own stories, unique fighting styles and different speed movements and levels of endurance. Like a dead samurai who wanders into hell to satisfy his hunger for carnage which is your starting character in the story campaign. Though one story does not take much time to end, it can actually be completed in one night but you can still enjoy the clash of fighters and bit humor in their dialogues. After finishing one story it unlocks another character until you get the last one in story mode. Each story is an introduction of the fighter and his journey. Later on you will find out why the word rice exists in the game title. 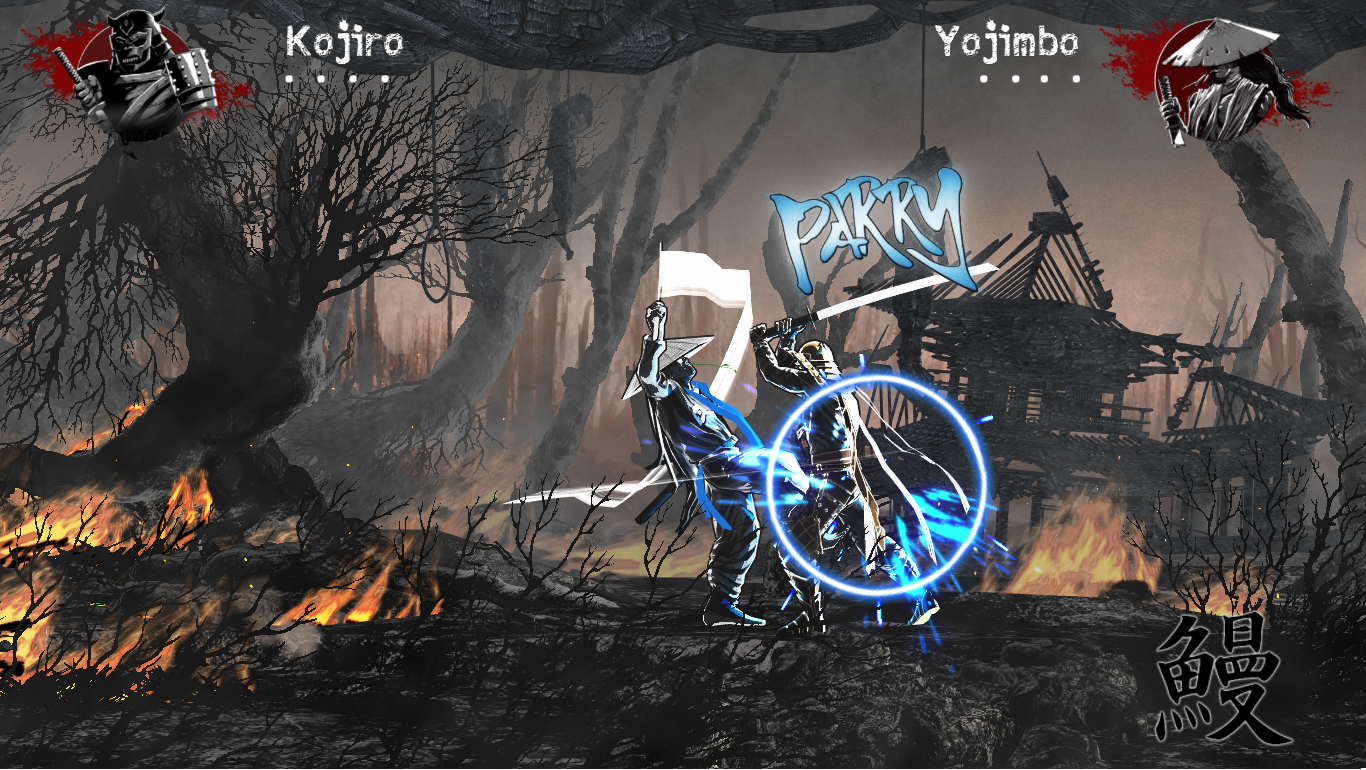 In each round the players have four chances to get to the next level. As I have said before, the game can end with one strike, but if your opponent manages to save his skin before being gutted out he only gets wounded. The controls are also basic. Two different light attacks and one heavy attack. Not giving your opponent a chance is the key of winning a match. That is why the game lets you strategize your attacks, like parrying incoming attacks, going for a feint and simply dodging attacks instead of having a list combo moves. It may sound dull when a fighting game has no combo moves, but that is one of the reasons why the fights are intense.

Knowing that you can immediately lose a round as soon as the match starts makes your blood boil and I am sure none of us wants to go on the same round repetitively. But if you are having difficulty in mastering your character you can go to dojo mode to practice and learn the best way to use its special attack. The non-existent health bars make it more realistic than having them. Anyone could actually die with one slash from a katana; but if the health bars were there, it may have took more than one hit to actually make a kill. 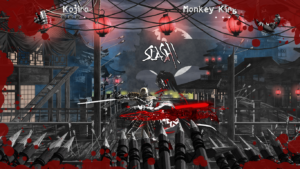 Playing solo is already enjoyable, but playing this with another player can make things more interesting and competitive. After all having another player can be more challenging and humorous if he gets easily annoyed with losing streaks. There was also an odd option in versus mode. It was to see an NPC fight another NPC, guess you can use that as a visual reference on how the characters work. 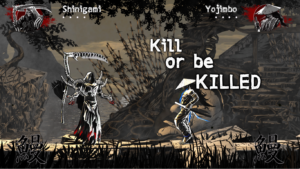 Their comic style graphics are on point. The art style of the arenas were on Japanese themed and the dark colors presented in the game gives off an intense visual of samurai showdowns. Though the gore theme is not exactly what I expected. If you had experienced playing Deadliest Warrior and Mortal Kombat, do not expect it would on the same level of brutality and gore. I am fan of gore genres and the brutality moves of cutting off your opponent’s limbs of the fights did not satisfy my standards, but a lot of blood spewing indeed.

I would personally recommend this game especially to the ones who are into duels and the ones with a competitive spirit to keep things lively. Lastly, if I am to describe this game with few words I would say it is easy to play, but hard to master.

GOOD
A RECOMMENDED GAME, IT’S MISSING A FEW THINGS BUT IT’S A FUN EXPERIENCE FOR PLAYERS.
Read our Review Policy here to know how we go about our reviews.