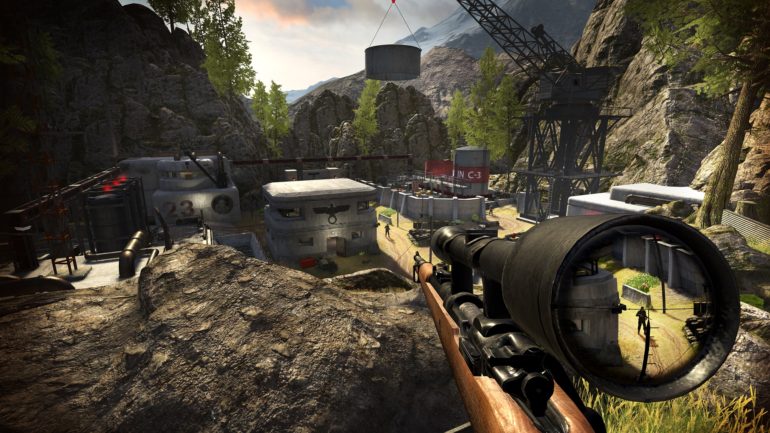 The upcoming VR title will be coming soon to the Oculus Quest. The reveal was announced during the Facebook Connect stream and showcased its very first gameplay trailer. The video features the brand new campaign which is built for VR. Players will take on the role as a partisan soldier in the Italian Resistance as they defend their homeland from Fascism.

Check out the features here:

In addition to Quest platform, Sniper Elite VR is coming to Oculus Rift platforms, HTC Vive, Valve Index and PlayStation VR. It will be available on the Oculus Store, SteamVR and PlayStation Store.