So About That Unforgiving Cuphead Tutorial… 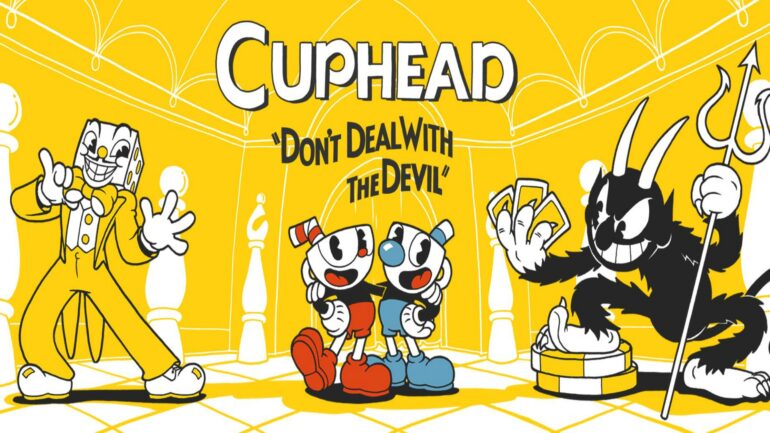 “Deal with the Devil” – a quote you can come across with in real life.

You’ve written your signature on a paper with the scent of an evil entity that lures you in for its exotic and unbelievable rewards, but instead after you get those so-called rewards you’re reeled in to pay the devil back with a tremendous amount – one that would sink your life into the abyss.

That’s Cuphead for you. A classic ’50s cartoon style side-scroller shooter with an alluring tooney-approach that would eventually trick you into playing a game that will make you furious. A lot of people who played Cuphead bumped into a similar situation – a cartoon game that’s unrealistically hard. Even Kotaku UK’s Laura Kate Dale considers the game that difficult which led her to a point that it’s not even fun playing the game anymore.

But here’s one thing, let’s go back to that super-difficult and challenging tutorial.

Just a few weeks ago, a guy named Dean Takahashi from GamesBeat uploaded a video that showed his disappointing run on Cuphead. Spurting out like almost more than a minute before he was able to overcome that challenging obstacle he came across. So, what I had in mind was: let’s get Cuphead and see how hard that tutorial was? 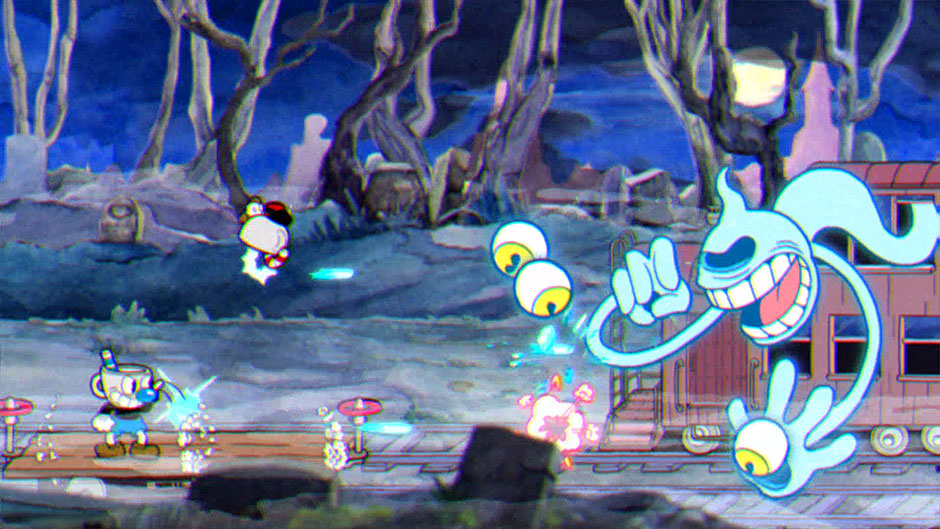 A challenge that greeted me with fear and anxiety. When I opened Steam and hit that “Purchase” button, I’ve already signed a deal with the devil in cold virtual blood. What was I thinking?! Am I ready to throw away my humanity for some difficult game that will wreck me in the first few minutes of its tutorial? I wasn’t ready, but I pushed myself to run Cuphead and be destroyed by its unforgiving tutorial.

So there I was, staring at the screen and looking at Cuphead – an adorable character that I’ve immediately invested in emotionally. I plugged in my PS4 controller to play the game, the buttons mapped perfectly in the game and I was impressed. It gave me that motivation that I can totally beat this son of a gun tutorial in less than a minute! But hell I was in it for a big ride of my life.

The screen was in black and white, a greyish old-style cartoon of the past with only Cuphead having colors. It told me to pan the left analog stick to crouch, and I did. Phew. I passed that first obstacle. I had struggles and I thought it was the end, but I managed to get through it. And after that, just right after that first challenging crouch, I was then greeted by the master: the Jump and Dash obstacle.

I was struck with fear, thus hoping to accomplish this merciless obstacle that was brought upon. The sweat, I gulped, and steadily focused. Even if my hands were trembling, I stopped and shut my eyes to pray: “God of Gaming, please give me the power to overcome this ruthless tutorial.” I then opened my eyes, I was cracked-faced focused. And so I began the ultimate challenge…

And I’ve accomplished what any other players might have failed to do. In short, “git gud” and you’re good to go in Cuphead.