The rumors were true and the creator of the series just confirmed it. 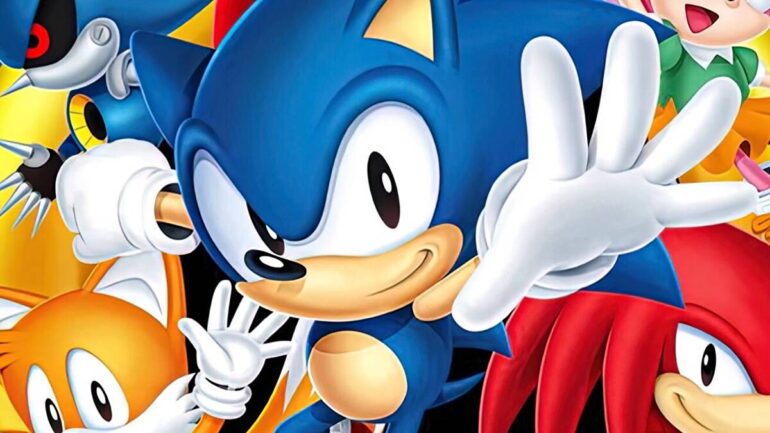 The former head of the Sonic Team has recently shared an interesting detail about Sonic 3.

For some wild reason, the former Sonic Team Head Yuji Naka revealed a really weird but interesting fact about Sonic 3. To be specific, the involvement of an iconic pop star in the game’s soundtrack. SEGA has officially denied the involvement for a long time, but now Naka casually confirms that without worry. The biggest rumor behind the franchise just got confirmed on a whim.

Naka confirmed the detail on his personal Twitter account where he was shocked at the change of the soundtrack in the game. When he blurted this out in the public, the fans just went wild.

The reason why this came out was because of the launch of Sonic Origins. This collection has several classic titles and that includes Sonic 3. SEGA did confirm previously that this version of the classic game will not have the original music. This then led to Naka question about the removal of the original music and the reveal of Michael Jackson’s involvement.