The only game to reach this number of sales in just one month. 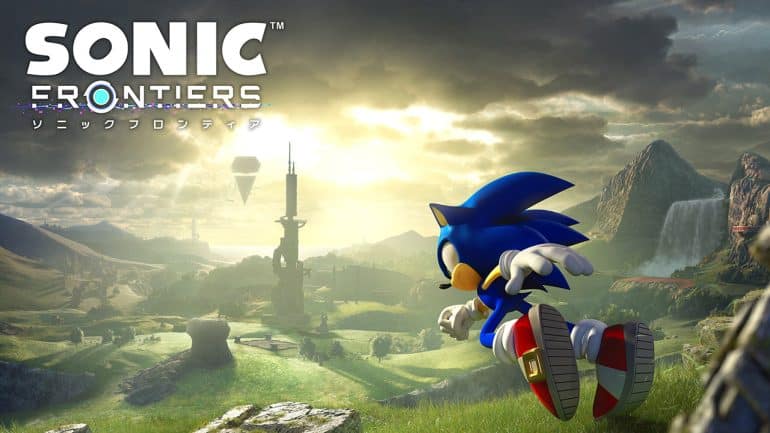 SEGA has recently revealed that Sonic Frontiers has now broken a new record in reaching a new sales milestone.

In a new post by SEGA Japan on its official Twitter account, it was revealed that Sonic Frontiers has now sold 2.5 million units worldwide in just a month since its launch. Fans are already celebrating this milestone as it proves that many players are really enjoying the game despite the initial feedback from critics.

The new milestone also proves that taking time in development will result in a better game rather than forcing it to release at an early time with less content only. Even though it took a lot of time to complete development, it all paid off in the end.

Previous titles could not achieve those sales even in a year. Sonic Generations almost reached number with 1.85 million units sold in its first year. Sonic Frontiers achieved the numbers in just a month, which makes it the best-selling title from the whole series.