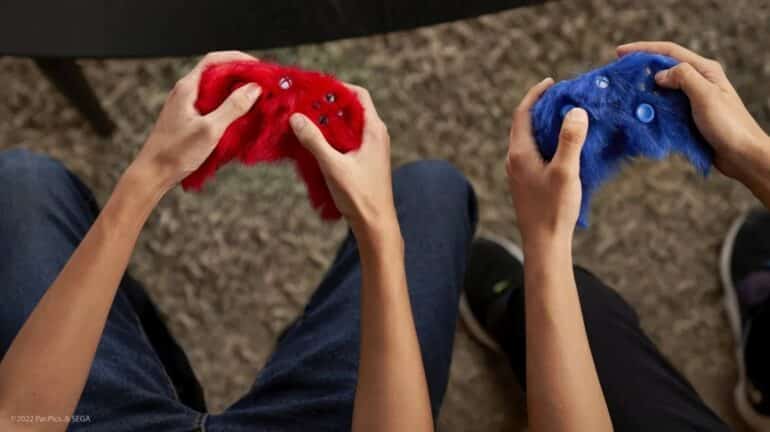 Xbox and Paramount Pictures have recently partnered up to celebrate the upcoming film Sonic the Hedgehog 2 with these interesting new custom controllers with one glaring feature: it has fur on it. The controllers are inspired by the characters Sonic, voiced by Ben Schwartz and the upcoming new villain, Knuckles, voiced by Idris Elba.

There is also a new customized black Xbox Series S console that features a golden portal ring shining on its surface together with the embossed Sonic the Hedgehog 2 logo. The two custom controllers come in Sonic Blue and Knuckles Red.

Fans can now enter two sweepstakes for a chance to win this exclusive custom Xbox Series S and controllers by just retweeting the official Xbox sweepstakes tweet. It must include the hashtag #XboxSonic2Sweepstakes or for fans in the US, they can just redeem Microsoft Rewards points.

Sonic the Hedgehog 2 will be in theaters this coming April 8, 2022.