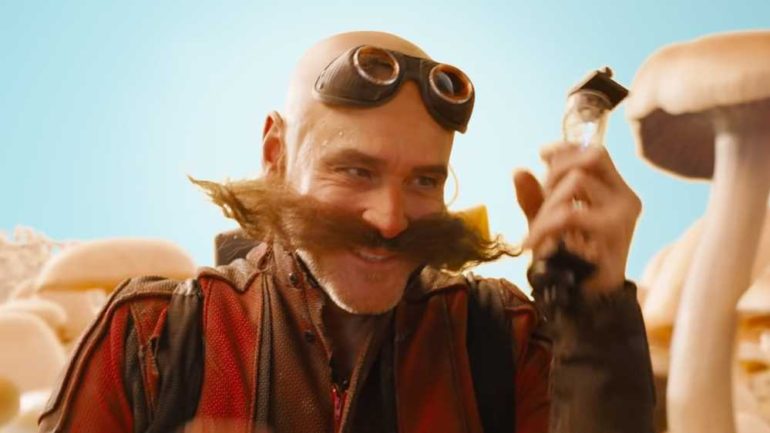 Raise your hands for anybody who actually thought this movie would be a success. When Sonic The Hedgehog movie was first announced, everybody and their grandmother’s dogs made fun of it. From the over-the-top creepy Sonic design to the generic and seemingly uninteresting plot, nobody expected anything out of this movie but a cheap cash grab. Well, it seems that Sonic is having the last laugh. Cause his movie just went past 200 million in the box office in just over 10 days.

Overall, the movie has received positive reviews online. But we’ll see what the Eastern audience will think of this movie as it is set to release in Japan about next month.