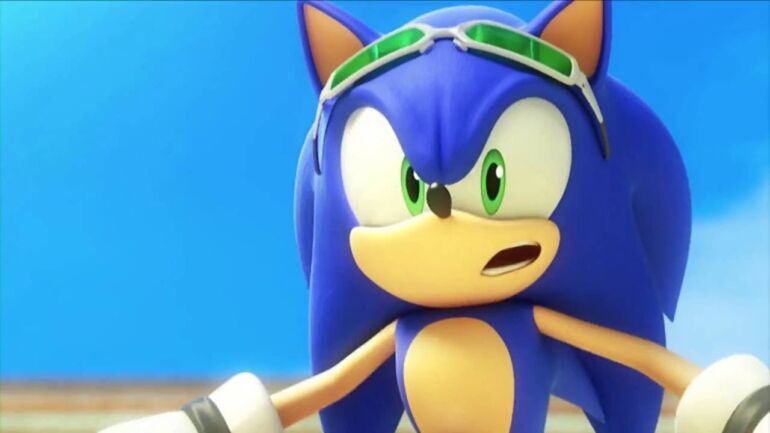 Game company SEGA has officially confirmed that the voice behind the iconic Sonic the Hedgehog has left the role.

Voice actor Roger Craig Smith, the guy behind Sonic the Hedgehog, has vacated the role and SEGA confirmed it in a recent tweet on the official Sonic Twitter account.

The rumors began when Smith recently tweeted a post on his account saying, “Welp, 10 years was an amazing run. Onward to new zones! Much love to the fans who’ve been so kind. It’s been an honor.”

The message did not specify that he had vacated the role of Sonic, but it did heavily hint it was the case. This made a lot of fans sad since he was the voice behind their favorite character for many years.

For over 10 years, Roger Craig Smith has been an integral part of the SEGA family. He brought the voice of Sonic to life, and we are forever grateful for his never-ending enthusiasm in helping the community and spreading joy. Thank you, Roger, for all you’ve done for Sonic.

Smith voiced Sonic for 10 years already and his first role was with Sonic Free Riders for the Xbox 360. He also did Sonic Forces and Super Smash Bros series. He also took on other roles like Ezio in Assassin’s Creed and Batman in Batman: Arkham Origins.