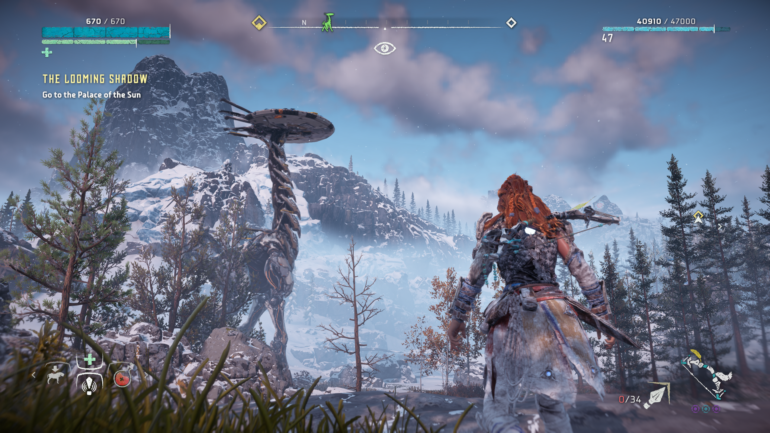 Sony is not yet done introducing new IPs to their faithful fans and consumers.

The Senior Vice President of Sony Interactive Entertainment Worldwide Studios, Michael Denny, stated that they will back to introduce brand-new IPs much like Horizon: Zero Dawn, developed by Sony’s first-party studio Guerrilla Games.

In a recent interview with VG24/7, Denny stated that they will be smart about how they go through the game’s development and assures fans that these new IPs will have a strong pre-production process.

“Trying anything new is always a big challenge, but I think it’s a challenge that Worldwide Studios always wants to take on. We’ll always want to back it. We see our fans out there always want to see new things.

It’s interesting that at this stage in the life cycle we’ve got big new IPs, triple A IPs, to come, with Ghost of Tsushima, and games like Days Gone as well. We’ll always back new IP. But what we’ll say is well, we’re gonna be smart about how we develop those games and make sure we have a strong pre-production process and really prove out the key elements of those games along the way. But doing new IPs and trying to create new genres is something we’ll always back.“[/alert]

Sony showed a lot of momentum with their IPs, and having projects like Horizon: Zero Dawn brought a unique experience for gamers.