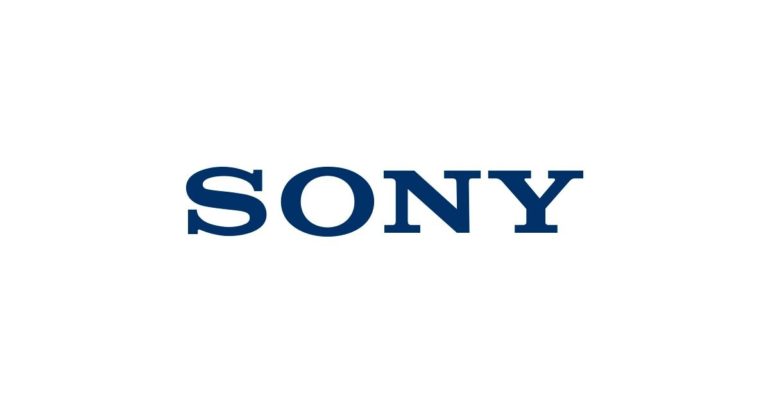 Game company Sony Interactive Entertainment is teasing something for its upcoming January Show.

The upcoming conference will start on January 6, 2020. The game company has teased what the upcoming event will have. It revealed that the future is coming to this event and it will be under the limelight. This could mean that there will be detailed information about the upcoming console PlayStation 5. This is still speculation right now so everyone will just have to wait when the day comes.

The official website revealed a brief blurb about the upcoming show. It read: At CES 2020 Sony is unveiling a unique vision of the future, bringing creativity and technology together like never before, to unleash new sensations and emotions.

The show will properly begin on Tuesday, January 7 in Las Vegas, Nevada. It will come to a close later that week on Friday, January 10.