Sony Seals the Deal with Bungie for Billions of Dollars

Sony x Bungie is the NOW! 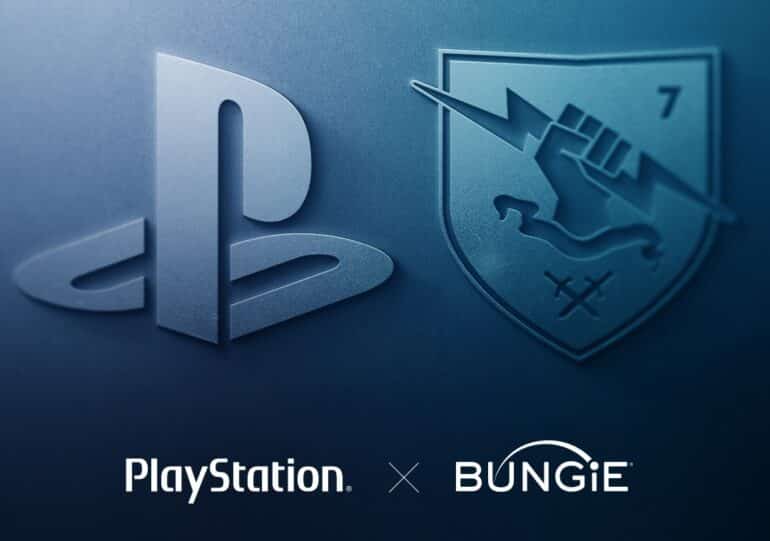 In a rather surprising move, Bungie, the makers of the Destiny franchise, and the original creator of Halo, has now sealed a deal with Sony Interactive Entertainment.

After Microsoft made the acquisition with Activision Blizzard just recently with $68.7 billion, SIE now has made their own acquisition as well. It has now sealed a deal with Bungie for a price of $3.6 billion. Bungie CEO Pete Parsons also clarified that their game company will “continue to independently publish and creatively develop games.”

“In SIE, we have found a partner who unconditionally supports us in all we are and who wants to accelerate our vision to create generation-spanning entertainment, all while preserving the creative independence that beats in Bungie’s heart,” the blog post reads. “Like us, SIE believes that game worlds are only the beginning of what our IPs can become. Together, we share a dream of creating and fostering iconic franchises that unite friends around the world, families across generations, and fans across multiple platforms and entertainment mediums.​”

According to Parsons, with the help of SIE, acquiring talent across the entire studio will now be accelerated. They are also hiring new people for Destiny 2 and possibly new IPs in the future.

With this acquisition, this might have made SIE get exclusive rights to future games that Bungie will develop. Also, there is the bonus that the original creators of Halo just got acquired by SIE while Halo is a Microsoft exclusive series. Still, some gamers are still looking forward to Bungie actually making new IPs and with the help of SIE, this could finally be done faster.