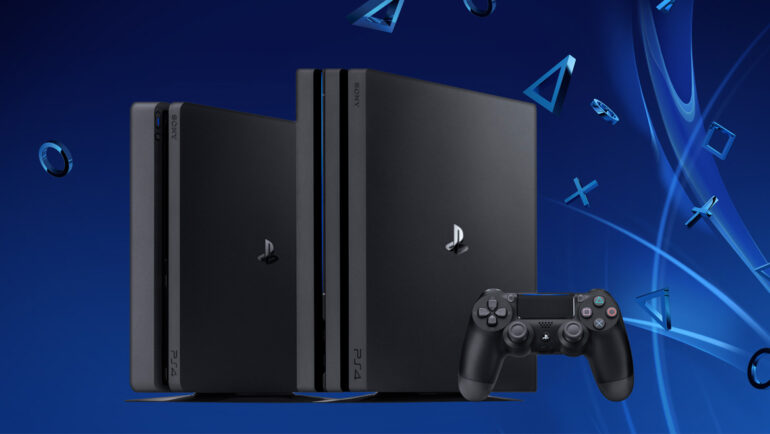 2017 was nothing short of fantastic for Sony’s PlayStation 4. The console’s sales have hit the 70 million mark and it seems like it’s still rising. With the way the PS4 is selling, it looks as if it’s going to catch up with the PS3’s 83.8 million lifetime sales pretty soon.

It should be pretty clear as to why it was the go-to console for 2017. With a list of amazing exclusives such as Horizon: Zero Dawn, Persona 5 and Uncharted: The Lost Legacy, it was without a doubt a definitive win for Sony.

Both the Xbox One and the Nintendo Switch aren’t even close to hitting the PS4 in terms of sales. Although the number of sales for the Nintendo’s console is understandable considering that it was released in the year 2017, it’s the Xbox One’s that seem to be a bit worrying. Since its release back in 2013, the console has only hit the 33 million mark. That’s obviously a far cry from the PS4’s numbers.

Also, with all the amazing exclusives prepped for this year, we should expect a big boost in PS4 sales. The future looks really bright for the gaming industry, especially on Sony’s end. It’s pretty clear that fans are going to be looking forward to 2018 as there’s so much in store. If you already have a PS4, then all you have to do is wait for those games to come out. If you don’t have the console, then it’s best that you get one so that you don’t miss out.