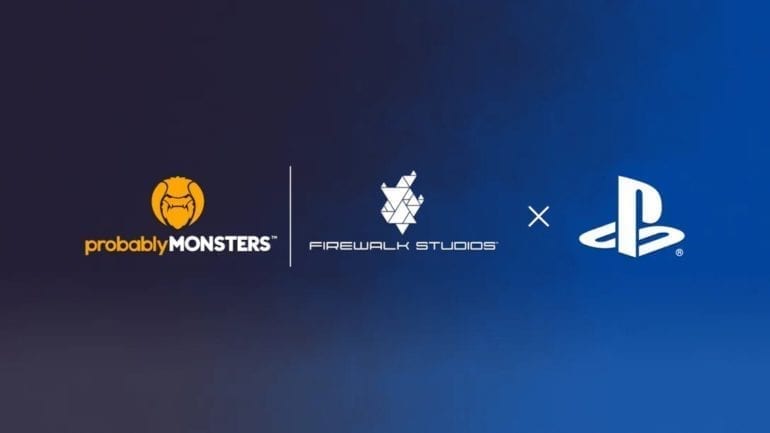 Firewalk Studios Head Tony Hsu recently announced the latest news today on the PS Blog. They are the next-generation AAA studio and part of the ProbablyMonsters collective of studios. It is founded by former Bungie veterans like Hsu, Game Director Ryan Ellis, and Executive Producer Elena Siegman.

Unfortunately, there were no details yet shared about what this new multiplayer game is in the works, but Hsu confirmed that it will be an original IP. It is also a console exclusive on the PlayStation.

PlayStation fans are already speculating that this will be an MMO game and will have AAA content.

More details will be shared by Firewalk Studios at a later time.