We might be getting a new broadcast next week. 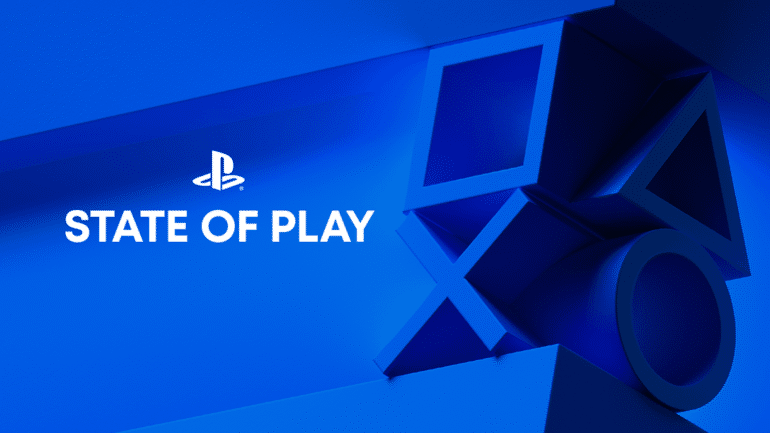 New rumors suggest that Sony Interactive Entertainment will be sharing some details of the upcoming State of Play soon.

Future Games Show Producer James Jarvis recently posted on his personal Twitter account of this new rumor about the next State of Play. SIE will be posting details about it like the schedule and things to expect.

According to Jarvis, the upcoming stream will be scheduled on August 19, 2021. He did not explain why the rumors say it will be on that day. Other than that, he revealed what this upcoming new event will reveal. It is said that this event will cover the official announcement of Horizon: Forbidden West’s delay but with new gameplay video, an extended look on upcoming game Kena: Bridge of Spirits, new details on Gran Turismo, and an unknown surprise announcement.

Jarvis notes that this is just rumor and speculation, so take these rumors with a grain of salt for now. We will have to wait for Sony Interactive Entertainment official announcement of State of Play later if this was true.