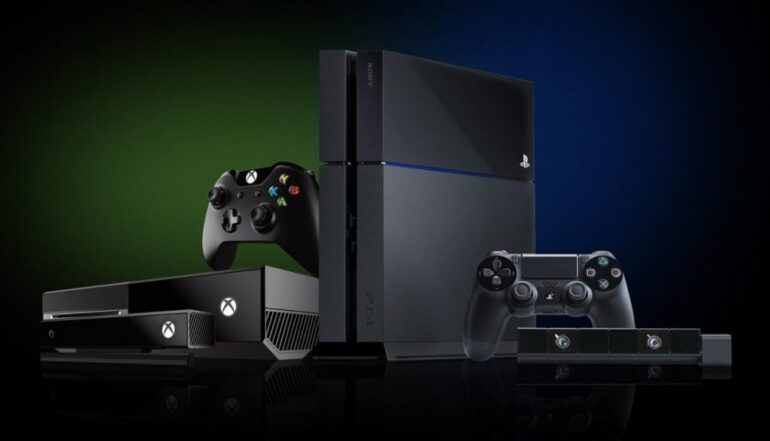 We have been seeing a lot of taglines from both companies that “Scorpio is still part of the Xbox One family” and “PS4 Pro is still part of the same family” even if both of the mid-generation upgrades are far more powerful than the base units – especially Project Scorpio. It has been stated by Phil Spencer in a Gamasutra interview that “games are going to live longer than we’re used to”. So, I guess it’s time for Sony to have backwards-compatibility for the PS5 when it launches?

Microsoft has been giving what console owners want (except exclusives at this time) especially backwards-compatibility – the feature that has been almost abolished since the last generation (PS3 was backwards-compatible but took that feat down on the Slim and Superslim due to the emulator chip overheating.). It’s a step-up for Microsoft for being able to slowly expand their Xbox 360 list of compatible games for the Xbox One. I mean, who would not miss the PS2 generation where we can play PS1 games, right? Going back to old games are also fun, making it live longer in a current-gen console if your last gen breaks. An example of this is Call of Duty: Black Ops 2. With the incorporation of backwards-compatibility for Xbox One, there has been a lot of gamers playing Black Ops 2’s multiplayer again on Xbox.

Sony did take on backwards-compatibility in a different route. They took on the streaming service path where players will have to pay for a subscription to play classics. I own a hefty amount of PS1, PS2, and PS3 games. If ever my old generation console die because of uncertainties, then I might not be able to play them again and I have to be forced to pay for a subscription just to play my good old Final Fantasy VII and Chrono Cross – or even Brave Fencer Musashi! I already bought the game, and I’m still going to pay for a service just to let me play my old game? To be honest, that’s bullcrap. It’s paying more. 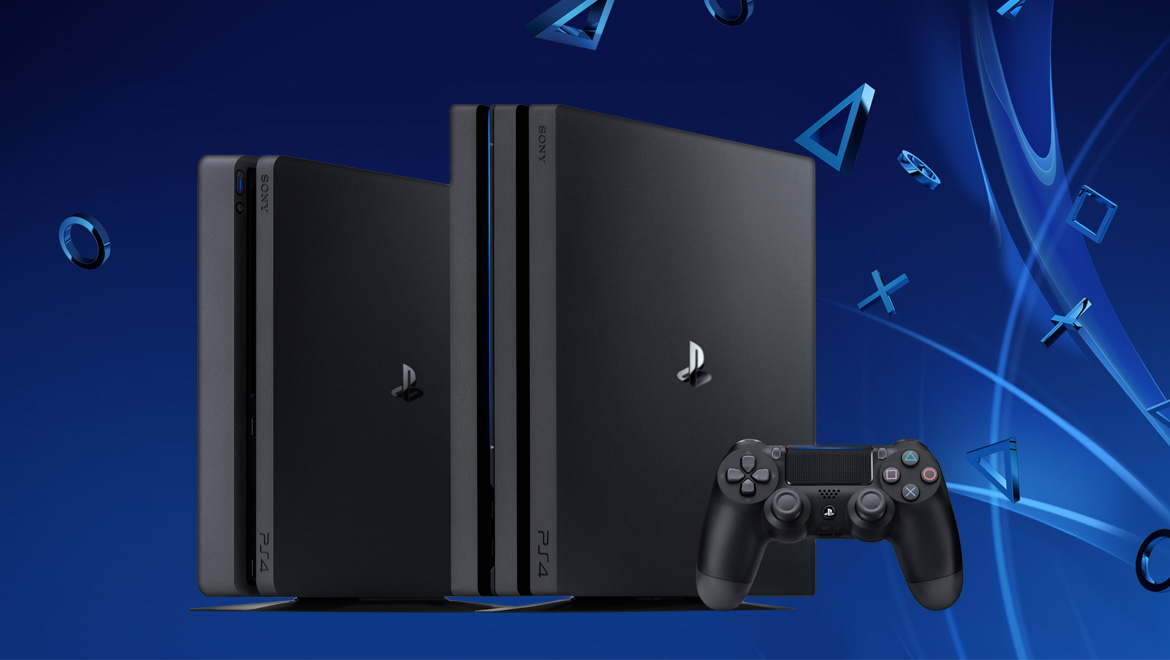 I have to be honest, I felt a bit disappointed that the PS4 didn’t have the feature. Why? I didn’t have a PS3 until 2015, and a month after I bought a PS4. Now you’re going to wonder and ask: “why would you even buy a PS3 in 2015 when the PS4 is already out? Are you stupid?” Apparently, I’m not stupid, and I want to play the exclusives that PS3 has. I had the PS1 and PS2, and I don’t want to skip a generation. If only PS4 was backwards-compatible, it would have saved me money from buying a used PS3.

In a business perspective, we can already think of speculations on what Sony will have in their sleeves for the PS5. The Xbox Scorpio is the next bar that they have to top when it comes to hardware. And Sony has been very observant when it comes to trends of what players want. They listen to feedback, and they want to deliver what features that the majority of their loyal consumers need. I think it’s time for Sony to counter the Scorpio with backwards-compatibility. It’s going to give them a better advantage over Scorpio in so many angles especially with their consistency on exclusives too.

With the hardware that Sony is already planning for PS5, we all know that they will always deliver the kind of exclusives and hardware that PS4 users want. But what we need now is backwards-compatibility for the PS5.