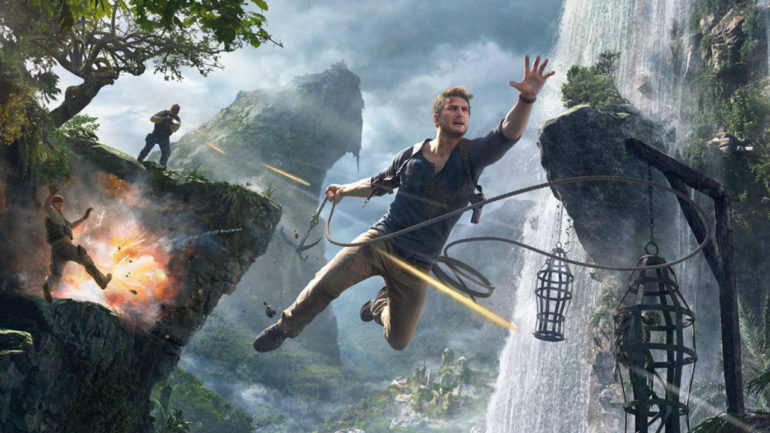 According to reports, the TV and film production branch Sony Pictures is currently making films and TV shows based on some PlayStation games.

According to Sony Pictures CEO Tony Vinciquerra in a statement with CNBC, their TV and film production branch is looking into some popular PS titles developed and published by the gaming branch Sony Interactive Entertainment and its studios. It seems they are working on more than just Uncharted.

The CEO shared that they are actually making three movies and seven TV shows. He did not reveal which titles these are, but they are all PS titles. He also said that they will depend on their brands in the future.

“We have no specific plan yet,” he says. “But we have a program within the company called One Sony… You’ll be seeing a lot more integration of Sony companies together.”

Fans can expect more PS games made into movies and TV shows in the near future for sure. Hopefully they are done quite well.