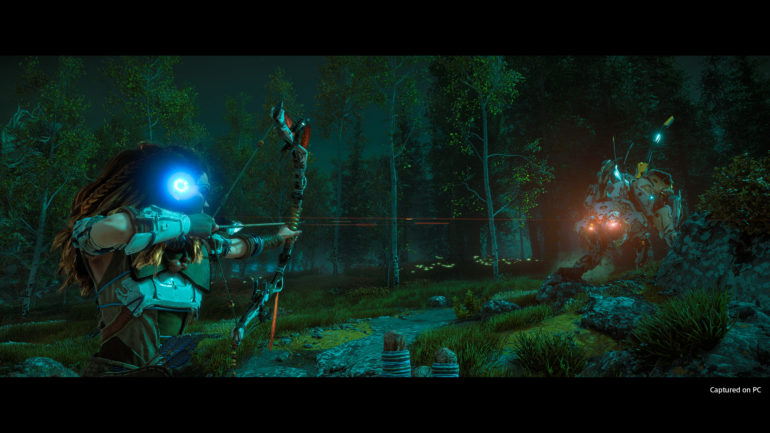 In a 2020 corporate report, Sony Interactive Entertainment recently revealed that it will continue to release more first-party PlayStation games on the PC platform in the near future.

SIE has only focused on its platforms for the longest time, especially with its first-party titles. They have ignored the PC platform, which could have been a disaster but it actually worked on their favor since there were a lot of fans who love the console and its exclusive games. It was just recently they got the taste of success with Horizon Zero Dawn’s PC version.

It also contributes to their profits of course. According to the report, they will continue to explore on expanding their first-party titles to the PC platform so that it can promote further growth in their profitability.

The question now is which titles will be coming to the PC platform. Marvel’s Spider-Man by Insomniac would be a good choice or Media Molecule’s Dreams. Maybe the upcoming PS5 titles would be ported too. Of course the exclusivity to the console would come first and the porting to PC platforms would happen maybe 2-3 years. Ghost of Tsushima on PC would be wonderful as well. The possibilities are endless.