After all of that single-player games talk. 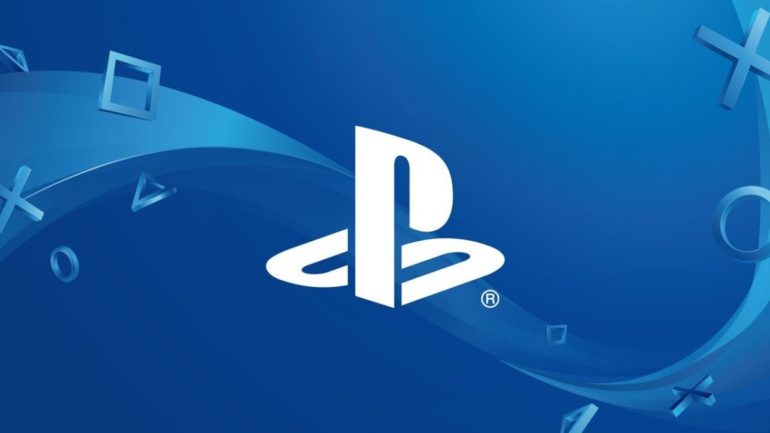 After the recent acquisition of Bungie for $3.6 billion, Sony Interactive Entertainment plans to launch more than 10 new live service games over the next four years.

In an investor presentation via Eurogamer, Sony Executive Hiroki Totoki revealed Bungie will be assisting PlayStation in the major expansion of live service game development. While Bungie was proud to say they will still remain independent in development, it seems the buyout has one of these as perks for SIE.

“The strategic significance of this acquisition lies not only in obtaining the highly successful Destiny franchise, as well as major new IP Bungie is currently developing, but also incorporating into the Sony group the expertise and technologies Bungie has developed in the live game services space,” the executive said. “We intend to utilize these strengths when developing game IP at PlayStation Studios as we expand into the live game services area. Through close collaboration between Bungie and PlayStation Studios we aim to launch more than 10 live service games by the fiscal year ending March 2026.”

And now SIE has entered the realm of live service games in full. They were praising their single-player games a lot and almost no mention of online multiplayer titles, but now they are planning more than 10 live service games in the span of four years. We just hope the single-player games will not be touched and left alone and new IPs with live action features will be developed instead.