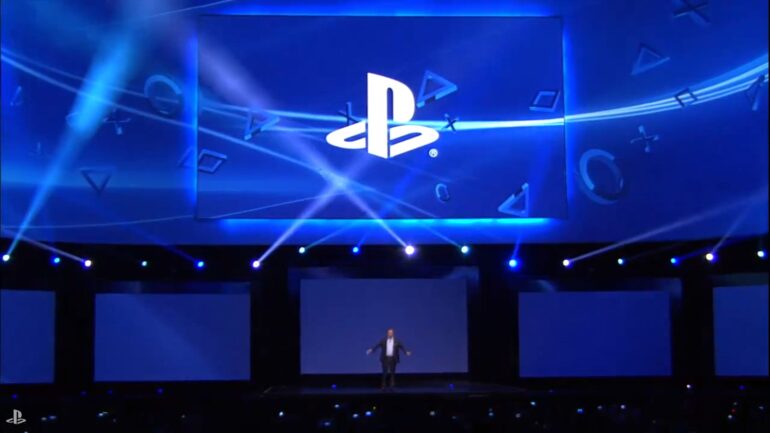 Media outlet Axios claims the workers that got laid off were in marketing and sales including PlayStation Representatives. For those who do not know, these representatives are the ones who would often visit retail stores to prepare them to sell PlayStation products. It would involve informing such stores of the upcoming PlayStation titles and giving them details about them. Aside from these workers in the US, Sony is supposedly removing some other retail marketing positions.

According to the report, the recent move by SIE was due to the current focus of the game company, which is on digital sales. The workers that got laid off were not informed ahead of time and as a result they were not able to find any other roles before the announcement. It seems they are now trying to focus more on having a direct relationship with the customers instead of just selling their products via third parties like retail stores. This could be connected to their big announcement of the new PlayStation Plus subscription service.

No word yet on SIE to give their statement in regards to this report.