Sony To Have Paid $229 Million To Acquire Insomniac Games 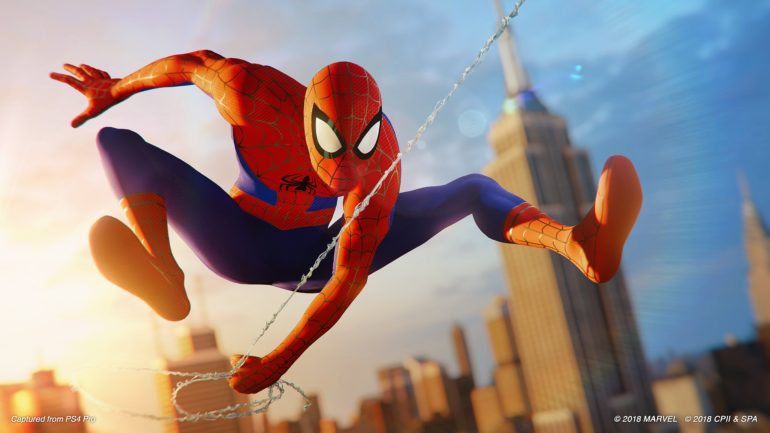 One of the biggest wins for the PlayStation 4 is in Sony’s console exclusivity. The 2018 Marvel’s Spider-Man certainly helped raked in profit for the Japanese tech giant. But how much did Sony had to pay in order to acquire Insomniac Games, the developer for Marvel’s Spider-Man?

Well that figure has been reported to be around $229 million.

While that may sound like a lot of money for the most of us. It’s actually a pretty sweet deal for Sony. Large corporations are always read to shell out hundreds of millions in order to acquire exclusive rights. For comparison, Electronic Arts bought Respawn Entertainment, makers of Titanfall 2, for $445 million. Microsoft acquired Rare two decades ago for about $375 million.

Considering Insomniac Games’s Marvel Spider-Man pretty much made up for that cash within a week after the game was released. They were definitely well worth the price.