Sony Will Not Host Destination PlayStation This Year, Maybe Because of PS5 Reveal 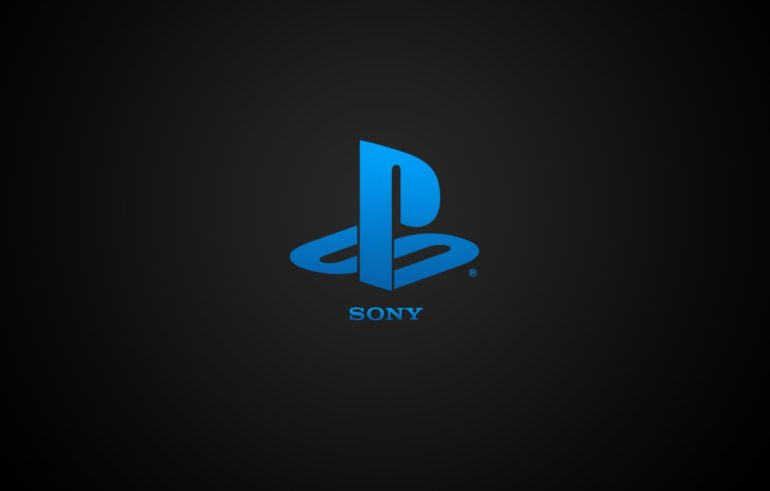 Every year Sony holds an event called “Destination PlayStation” in order to showcase their annual plans. This year, however, Sony breaks another trend by choosing not to host the event. However, unlike their decision to break free from E3 for the second time in a row completely, Sony will instead give the reigns over to a “major contributor.”

Implications arouse that this may be because Sony is focusing on unveiling the PlayStation 5. It is possible that the Japanese tech giant plans to reveal the new console this February. This clashes with Destination PlayStation which is to be held in the same month. It may be possible that Sony pulled out of the event because of a tight schedule.

For those looking forward for more about the PlayStation 5, then February is the month to watch out for. Sony has continued to surprise everyone this year with their decisions. And it’s no stretch to say that the consumer base’s eyes are on them.