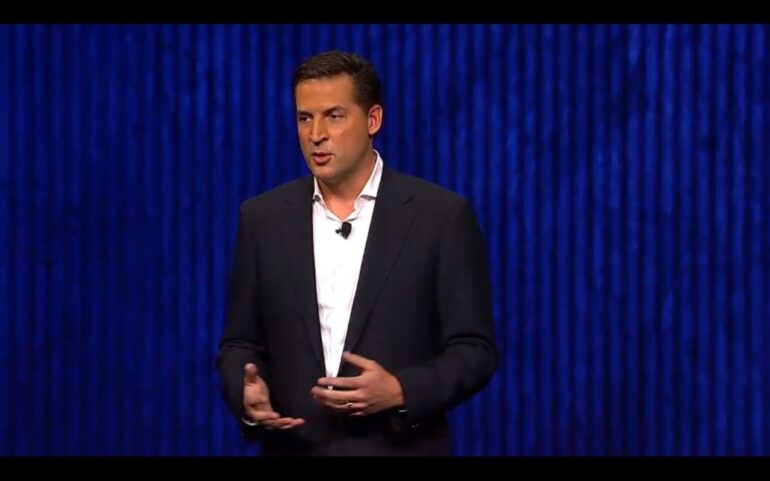 David Perry left PlayStation to make his own new venture which focuses more on influencers. David has been best known as the former lead of Gaikai, this is one of the earliest games streaming services that ventured a lot of possibility delivering games through cloud.

He was able to retain his position as CEO after Sony acquired the business back in 2012 for about $380 million then renaming the services as what we all know, PlayStation Now. Before Gaikai, he worked for Virgin Games, Acclaim, and Shiny Entertainment.

David left Sony about a month ago and has resurfaced as the new president of a new firm that focuses more on Instagram influencer and marketing, GoVyrl.