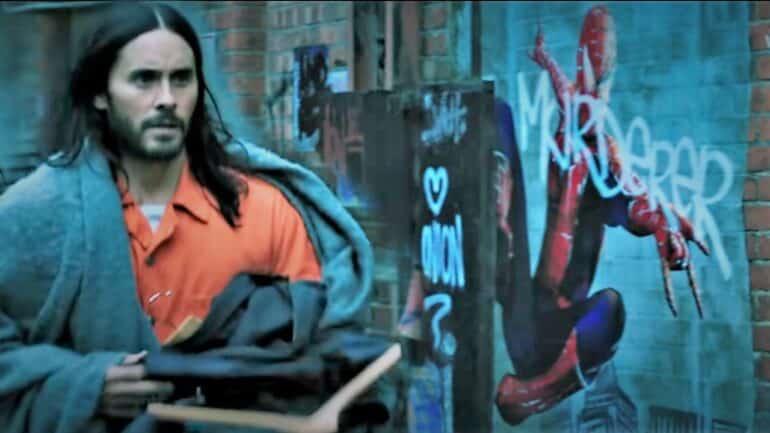 Sony Pictures has delayed Morbius once more, this time pushing the release date nearly three months to April 1st, 2022. The highly anticipated Marvel movie starring Jared Leto was supposed to release on January 28th, but a number of factors including concerns over the rise of omnicrom COVID cases and possibly the successful debut of Spider-Man: No Way Home contributed to the studio’s decision to delay the film.

In total, Morbius has been delayed no less than six times. The film was expected to premiere on July 10th, 2020, but due to the onset of the global pandemic, it was postposed several times to its latest release date of April 1st, 2022.

Jared Leto will play the role of anti-hero Michael Morbius in the film. In it, he attempts a desperate gamble in order to treat a rare blood disorder, one that makes him more familiar with the darkness inside of him.

Is Morbius a Marvel movie?

Will the Morbius movie be in the MCU?

It’s hard to say for certain at the moment. We have given hints here and there, but we will have no definitive confirmation of anything until we see the entirety of the movie.

What we know for certain is that Morbius is connected to the Venom films.

At one point in the official trailer, Al Madrigal’s Alberto Rodriguez, an FBI agent in pursuit of Morbius, says “We haven’t had anything this good since that thing in San Francisco,” referring to events of that happened in Venom. The final scene of the trailer also sees Morbius holding an armed assailant at knife point, to which the man asks, “who the hell are you?” Mobius replies, “I.Am.Venom. I’m just kidding, it’s Dr. Michael Morbius at your service.”

Sony is making it clear that both movies are set in the same world. But necessarily within the Marvel Cinematic Universe.

The closest hint at an MCU connection we have is Michael Keaton. Yes, that Michael Keaton (AKA The Vulture). He appears briefly in the Morbius trailer, but there’s no doubt that he’s in the movie. Other clues lie in the alley way scene that connects the movie to Tobey Maguire’s Spider-Man as the spray painted Spider-Man is undoubtedly him.