It's a bad time for Soul Hackers 2 fans. 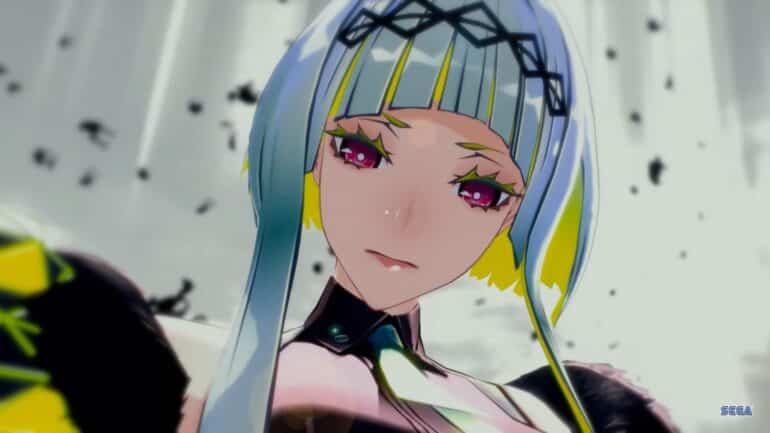 SEGA has recently revealed in its report that the JRPG Soul Hackers 2 has not met expectations when it comes to sales.

A new financial report by SEGA has revealed that the Shin Megami Tensei spin-off Soul Hackers 2 sales have not met the expectations of the publisher. It was revealed in a recent investor Q&A session with two SEGA executives Haruki Satomi and Koichi Fukazawa. They noted that the game’s sales are “struggling” to meet expectations.

Satomi and Fukazawa did say that sales could increase in the long term and in order to do that, SEGA will be releasing more updates for the game. One of the updates they are talking about is the upcoming one this month. It will introduce quality-of-life improvements and a new batch of demons to acquire.

It was also revealed in the interview session that the success of the recently released remastered game Persona 5 Royal is due to its success in the original and Royal versions on PS4. They also think that it would be wise to launch other Atlus remastered games in-between development.